In recent years, pumpkin has taken over autumn and the original fall food, while apple has been all but forgotten. Luckily, National Apple Month in October is here to remind you of apple cider, apple picking, apple pie and now…Crown Royal Regal Apple cocktails!

Since its launch last August, Crown Royal Regal Apple has been widely enjoyed among consumers and bartenders for its drinkability in cocktails, shots and sipping on the rocks. Pumpkin may remain a favorite flavored latte, but apple has definitely taken over flavored whisky. Plus, pumpkin whisky sounds interesting…in a bad way.

This October, taking your apple picking to the next level and whip up one of the below cocktails at a tailgate, bundled up at a bonfire, or as a part of your Halloween festivities. Take special note of National Apple Day on October 21, 2015 to really celebrate fall’s favorite fruit. Here are a few drinks you should have on hand to celebrate properly!

Directions: Add to mug and top with warm apple cider. 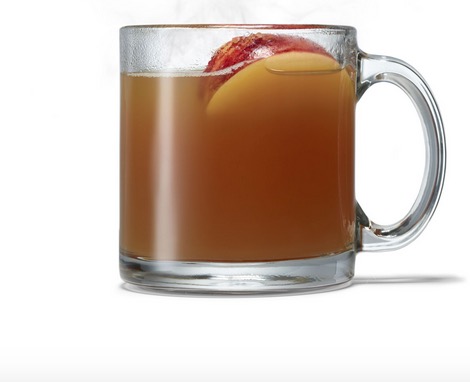 Directions: Serve in a rocks glass over ice and garnish with apple wedge. 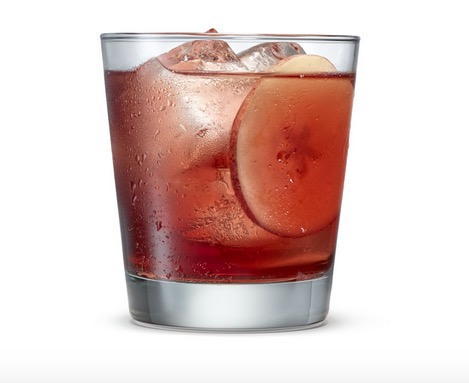 Directions: Shake over ice and serve as a shot. 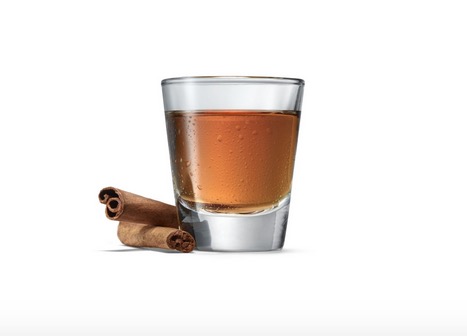 Directions: Shake over ice and serve straight up in a Martini glass. 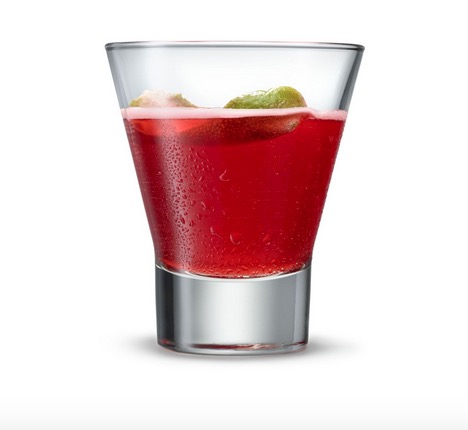