Colin Wayne has found his way to be my crush this Monday, and taking one look at the 6’2 green eyed hunk of delicious you can see why.

“Train insane or stay the same” is the motto of the military-man-turned-body-builder and fitness model. Growing up he played a wide variety of sports (football, baseball, basketball, soccer), and in high school his interest was joining the military after graduation. He started off with the JROTC (Junior Reserve Officer Training Corps). He enlisted in the Alabama Army National Guard a month after his 17th birthday. A few weeks later he shipped off to Basic training and then AIT.

His area was an interest in Military Police. He was in Missouri for a while then deployed to Cairo, Egypt. In 2009 he deployed to Iraq in support of Operation Iraqi Freedom. In late 2012, he went into the National Guard, and deployed to Afghanistan in support of Operation Enduring Freedom. On May 3, 2012, a 107mm rocket hit only three and half feet from the gym where he was working out. He sustained a lumbar contusion in his back, permanent tinnitus in his left ear, and received shrapnel in both his arms and stomach – one piece went all the way through his leg, luckily missing his shinbone.

He started a Facebook fan page, found one of the best modeling agencies in the country, and is the face of the company SHREDZ. He’s also done photo-shoots with photographers from all over the US: NYC, LA, Miami, Ohio, and Tampa just to name a few. Not only is he rockin’ the body of an Adonis, but he also was brave enough to help fight for our country? Sir yes sir. 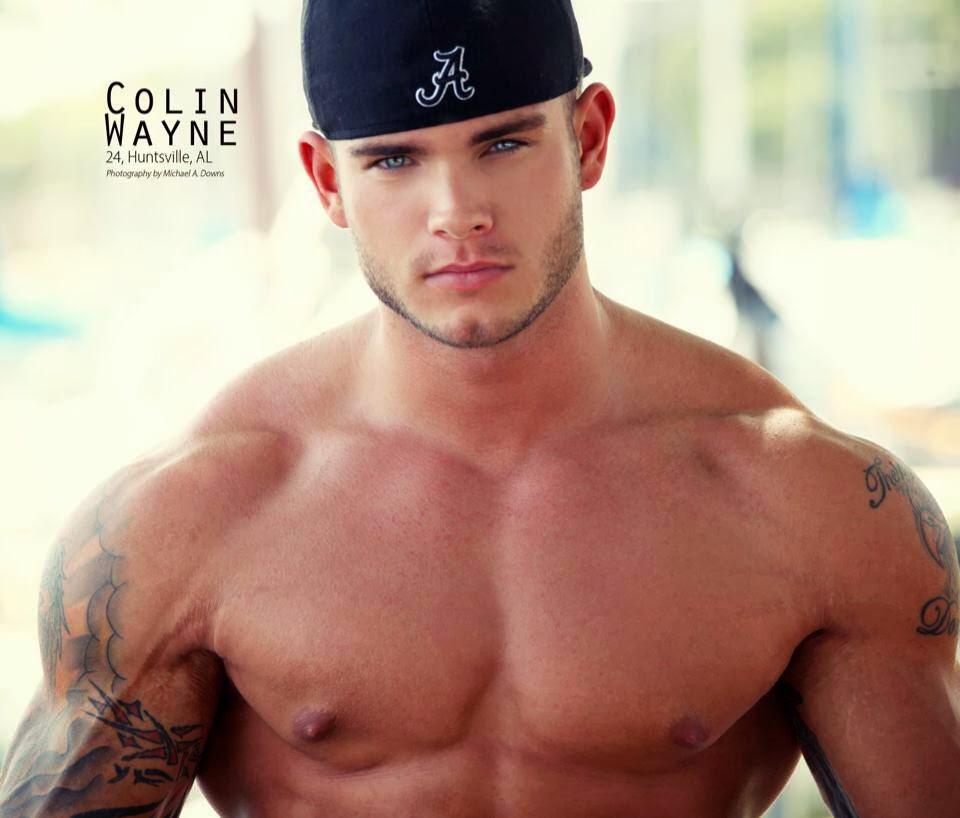 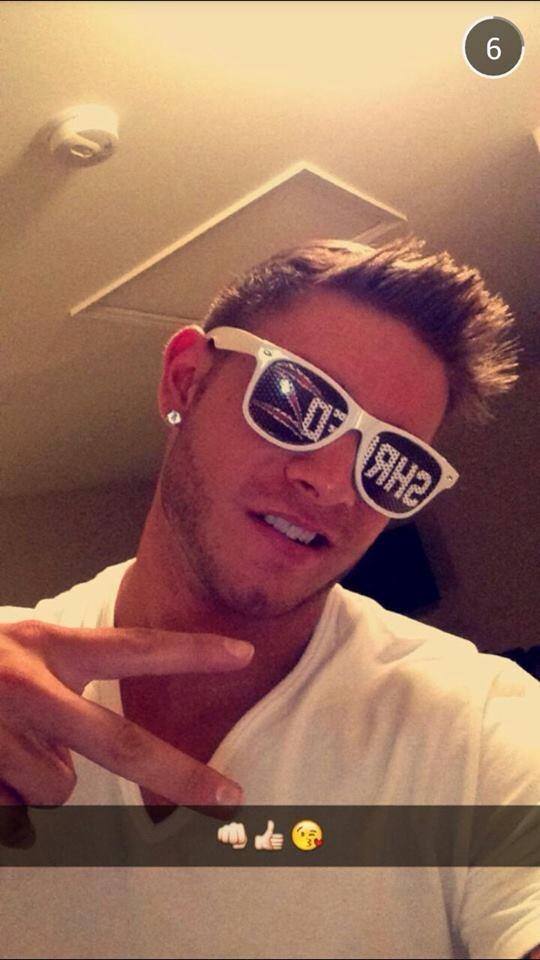 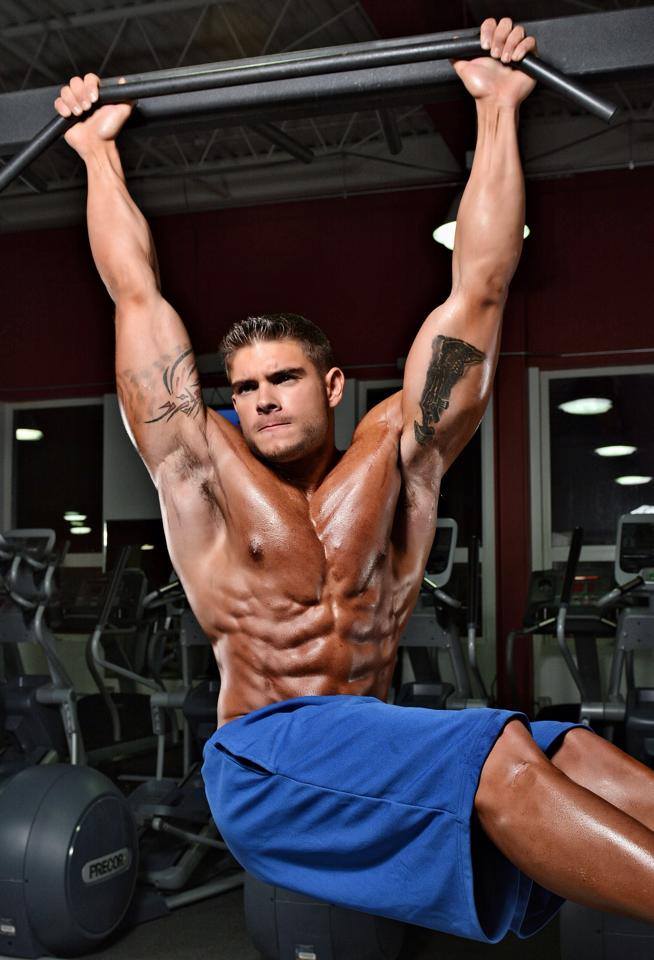 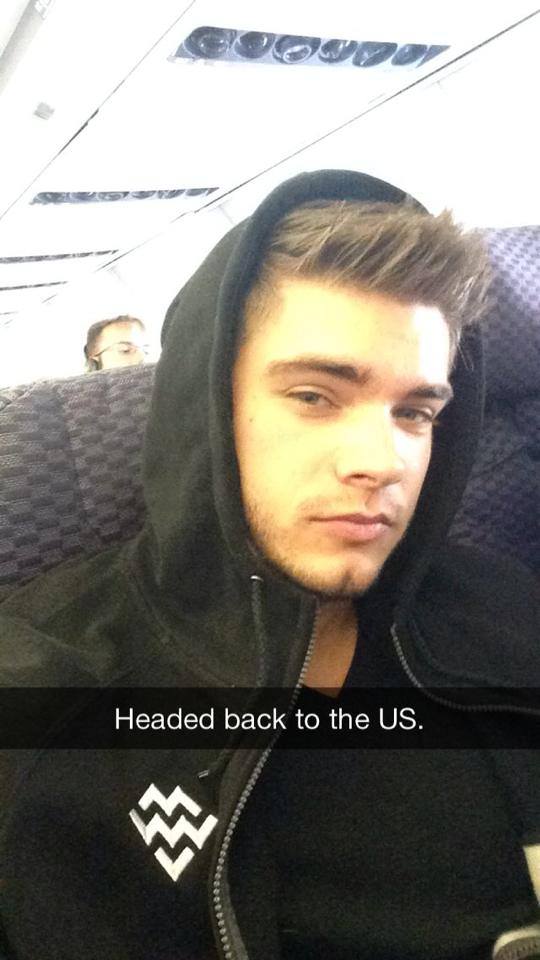