Posted On February 22, 2015 By Hunter Simmons In Movies

7 Things to Expect at the Oscars

Being the movie junkie that I am, I always find the Oscars particularly enjoyable, so much so that I am able to overcome the smug ass-kissing film and television stars cannot help roll around in these days. (Did anyone do a count on how many times Lorne Michaels was name-dropped at the SNL 40th Anniversary celebration last weekend?) Regardless, there has been plenty of buzz around this year’s Academy Awards presentation, which will undoubtedly yield some fairly predictable elements. 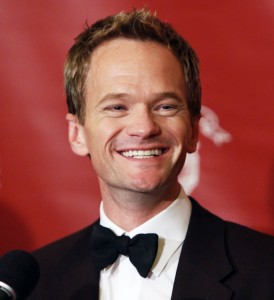 Let’s face it, Ellen Degeneres’ hosting gig was rather lackluster last year. Sure, she was good for a chuckle here and there, but in the battle for Hilarious Homosexual Host, Neil Patrick Harris wins by a mile. He’s more energetic, enthusiastic, and brings a sort of life to any awards ceremony that Ellen’s mild observational humor simply cannot overcome. 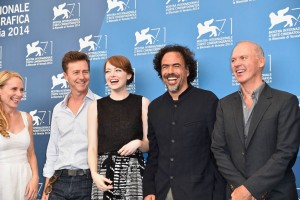 Most prevalent in the headlines as of late is the apparent “whiteness” of the nominees this year. What remains to be seen is who will comment during the broadcast, and how many times will it be addressed? Jessica Chastain has already set the tone of addressing diversity during a public awards speech, so my money is on another self-deprecating, white actor or actress coming out to profess the same. Who knows, maybe the producers will dedicate an entire segment towards diversity in an attempt to apologize on behalf of the industry. (PS – This could make for a fantastic drinking game…) 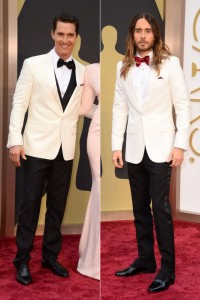 “Ugh, he wore the same outfit!”

Oscar winners Matthew McConaughey and Jared Leto both set the tempo for chic-looking tuxes as they represented Dallas Buyers Club last year, so it would not be surprising if other nominees followed suit. I’m all for this, considering men have elected to dress like penguins since the dawn of the 20th century. It’s nice to see some changeups now and again. 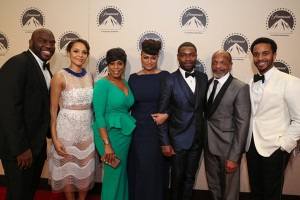 Many have viewed the snubbing of Selma at this year’s award ceremony to be tantamount to a revival of racism. While I certainly feel that to be quite a stretch, do not be surprised if a red carpet interview, or even acceptance speech, goes so far as to shame the Academy for their decision to restrict Selma to two nominations. 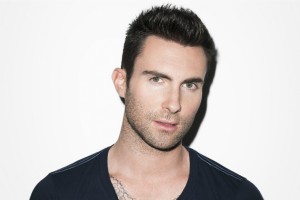 Quite a lineup this year, wouldn’t you agree? Adam Levine, Common, John Legend, Rita Ora, Tegan and Sara, The Lonely Island, Tim McGraw, Anna Kendrick, Jack Black, Jennifer Hudson, and Lady Gaga. There’s bound to be a big gem in there when push comes to shove, so be sure not to miss any of the musical entertainment that the evening will have in store.

Kim Novak from last year’s Oscars… so much awkward.

Without fail, there always seems to be poorly-rehearsed, ill-timed banter between two presenters at the Oscars. The audience doesn’t know whether to laugh or scowl and it ends up totally deflating the moment. It’s just going to boil down to who is the most loaded before the ceremony begins.

7. One heartfelt acceptance speech, and one “what-just-happened” speech

I love first-time winners. Rarely do we get to see authentic appreciation and utter joy when someone holds their own golden statue for the first time. On the flip-side, we usually get to also see a speech that leaves us scratching our heads. I would be willing to bet that we get a speech this year with a little bit of profanity thrown in, just to keep the censors on their toes. Either way, acceptance speeches tend to dictate our perception of celebrities more than most things. So the moral today: don’t be a douche.