Posted On June 17, 2014 By Jason William Spencer In Buzzworthy, Politics, The Scene

We all remember the names.  They elicit a visceral reaction from the depths of our humanity.

As the names, places, and horrific scenes play out in front of our television screens we wonder…Why us?

What is it about us, the United States, the “land of the free and the home of the brave.”

This 6-Part series aims to lay out a plan to rid the country of these terrible tragedies.  The topic has elicited two sides of the argument of the cause of such violence.  These two sides grapple over the concept that either “Guns Kill People” or “People Kill People.”  Both these mantras have gotten us nowhere when it comes to true action to rid our country of these now almost weekly mass-shootings.  What we aim to propose is instead of taking a stance on the philosophical argument of the cause, we wish to use an “all-of-the-above” approach to treat both possible causes.  It is more likely the cause lies somewhere in the middle.  It is a complicated problem that beckons for a wide-ranging approach.  What we have crafted is a sensible, tangible, and passable bill to send to Congress.  Part 1 of this 6-part series lays out the main tenants of the “Safe America Act.”  This will be the broad strokes of the bill.  In subsequent articles we will take a more in-depth look at each individual tenant along with analysis on how to go about its implementation. 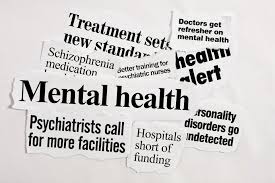 a) Convene a group of experts in the field of mental health to determine which if any mental illnesses may need to be included as a flag on background checks for firearms.

b) Immediate exclusion of persons suffering from Schizophrenia from owning or possessing firearms.

c) Convene a group of experts to determine the influence of psychoactive medication in these violent acts.

d) Concurrent PSA series and community outreach on lifting the stigma of mental illness in our society. 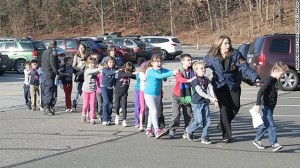 a) Ban on releasing the names and pictures of the perpetrators of mass-shootings.

b) Summit on responsible mass-shooting coverage, attended by all major new organizations. 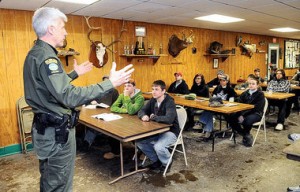 a) Significant expansion of funding and availability of hunter/gun safety classes. 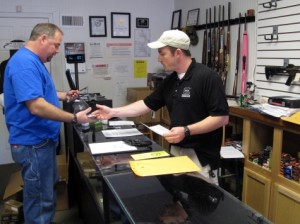 a) Expand background checks, including closing the “gun show loophole.”

b) Limiting availability of firearms to the mentally ill per the recommendations of the independent council set up in
Tenant 1a.

c) 50-year moratorium on any and all new gun legislation after clean passage of the #SAA.

5) Call to Action for our Society

a) It is not lost on us that you cannot legislate this problem away.  It takes much more.  In conjunction with this piece of legislation, we must take it upon ourselves to not stand for this type of violence in our country.  This great land belongs to us, all of us.  With that comes a great responsibility to keep each other safe and out of harms way.  Teaching our children about mature and responsible conflict resolution, having the moral courage and will to make the hard choices for the greater good, and to stay vigilant, if you see something, say something.  Together we can change the world.

Please get behind this movement by sharing the “Safe America Act” on social media using the hashtag #SAA and linking back to this article.  Tweet and Facebook your local elected representative, your local media, and especially your friends and family.  All meaningful change starts at the grassroots level.  Together we change the world! 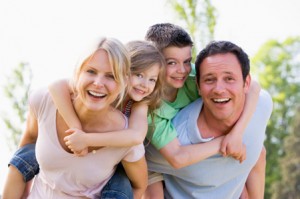 Look for Part 2 of this 6-Part Series where we will break down Tenant 1 of the “Safe America Act,” Mental Health.