Posted On March 5, 2014 By Renée Rapin In Internet, Rants, The Scene

I know there are way more annoying things you all do…but these 5 have been bugging me the most lately.

Okay I get it. You’re really excited about your dog/cat/baby and think it’s the cutest thing in the world. I love dogs! Please, share a picture of it so I can get really jealous and comment how cute it is and how lucky you are. Cats, kinda cute. And babies look like little fat aliens. Fact: 99% of animal babies are cuter than human babies. Admit it, you agree. Exhibit B. I don’t see a difference from the baby photo above.

But when you post a million pictures of it sitting in the same chair, eating food, sleeping, drooling, etc – THAT’S ENOUGH. Please stop flooding my Facebook feed with this nonsense. You get one picture. Maybe two if you have a puppy because they are THE BEST. I’m so happy that you are in a relationship and think your girlfriend/boyfriend is the best ever. But please don’t write a paragraph status about it. Write a letter and give it to them ONLY. No one wants to read that. And when you post pictures of a flower your man got you or a tshirt your woman bought you, stop hashtagging all over with #bestbfever #mineisbetterthanyours. Stooooop. What are you trying to prove, hmm? And on that note, please don’t comment on their wall saying, “Hi baby I love you!” or “Omg I miss you so much, can’t wait to see you later!” Due to the way Facebook works these days, it makes everyone a stalker and I can see when you post things like that. So, there’s this thing invented in 1992 called texting. I suggest you look into it. Thankfully this man has a logical response.

So I never caught on to the hashtag phenomenon. I guess it’s because I don’t have a Twitter or Instagram (GASP, what?!). But I find the entire concept annoying. I understand the marketing behind it and yes, it is a cool idea to see how popular your life is to the world, but is it really necessary to tag a picture with a gazillion hashtags?

I know hashtags started on Twitter, so why can’t they just stay there and leave my Facebook alone. Also, what’s with the obnxiously long tags? #itslikeyouforgothowtouseaspacebar. Just  stop please.

I’ll leave the rest of this point to be further expanded upon by JT and Jimmy Fallon:

So I remember how popular quizzes/surveys were back in the Xanga and Myspace days.

It seems like they are coming back in full force on Facebook, which is fine. It’s fun to see what type of cheese you are or what your spirit animal should be…but I really don’t need to know that. I knoooow it’s so funny that quiz told you you were going to be reincarnated as a loaf of sourdough bread! But I really don’t care. At all.

Alright. You cooked dinner tonight and you’re so excited about the outcome and want to show off to everyone. Or did you reheat last weeks dinner and throw it on a paper plate? I can’t tell because that picture you took is blurry and has low lighting and looks like crap. Either way, your food looks GROSS. Don’t make the same mistake Martha Stewart did on her Twitter. 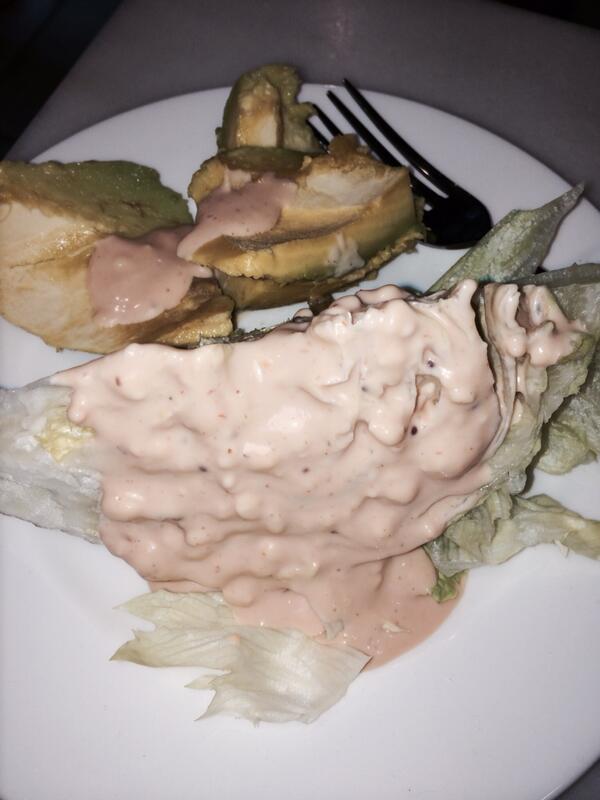 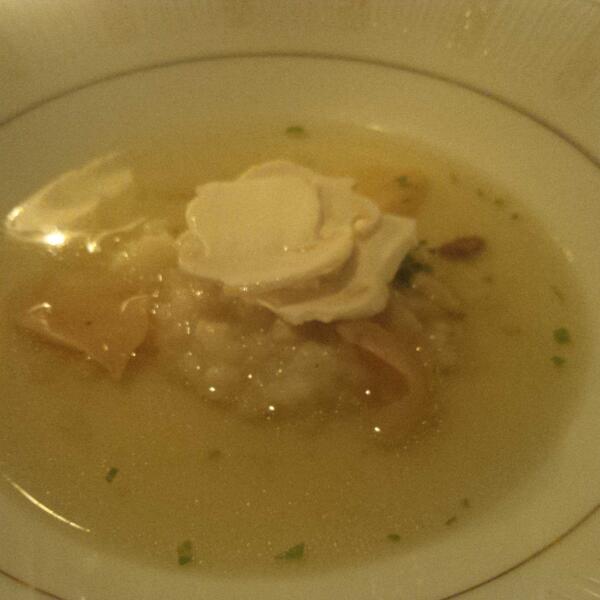 If you’re going to take a picture of your food, double check to make sure it actually looks appetizing. Or, at least interesting and somewhat challenge to make. Don’t show me a picture of your PB&J with a #masterchef. I hate to burst your Top Chef bubble but that’s not something to show off.

I don’t even know what to say about this one.