Posted On July 4, 2014 By Ascher Robbins In Buzzworthy, The Scene

Dogs and cats are both awesome in their own ways, don’t get me wrong. But I can’t be the only one who fantasizes about owning some weird, unique pets. Here are 10 animals that would make fantastic pets.Get your exotic animal licenses ready!

Weighing just over 3 ounces and measuring about 5 inches tall, the pygmy marmoset is the world’s smallest monkey. Having a regular monkey would be pretty dope, but having one that fits in the palm of your hand? UNREAL COOL. Plus, you could probably teach this little guy to pickpocket people easily…they wouldn’t notice a thing. Hell to the yeah. 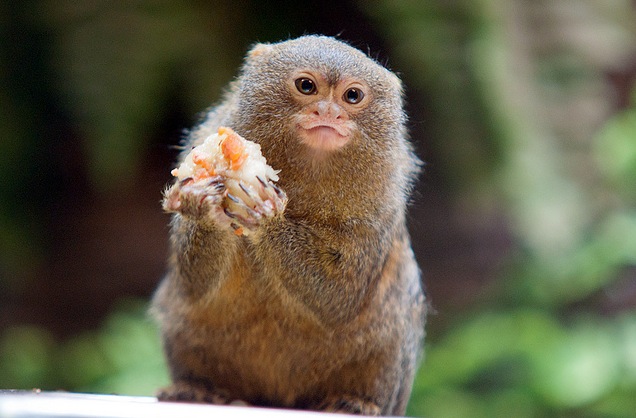 Here we have another miniature-sized creature that would be an awesome pet. The dik-dik is basically a teensy tiny antelope, standing just about 2 feet tall. The dik-dik would mostly be fantastic to share your home with because these guys make the ladies swoon…trust me, she’ll want the dik-dik. 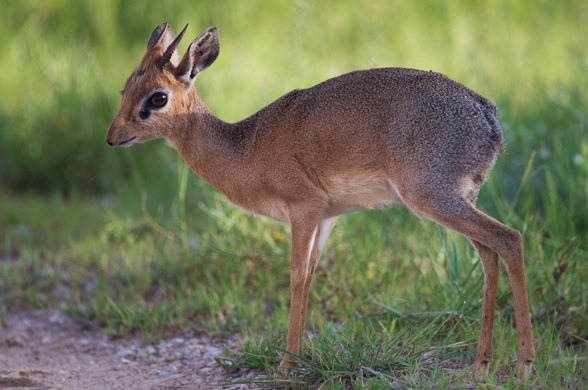 Just look at these things…they give absolutely ZERO fucks. Plus, they’re nocturnal, and jump around and do crazy shit all the time. I don’t always party, but when I do, I want to do it with a pack of ring-tailed lemurs. 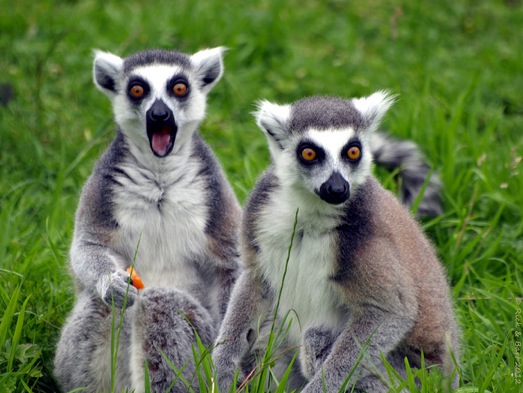 Some people like mice as pets. I am not one of those people. BUT, I would happily settle for an elephant shrew. With a ridiculously long nose that is comically disproportionate, I guarantee I could use an elephant shrew to sniff out some gold…or at least some magic mushrooms. 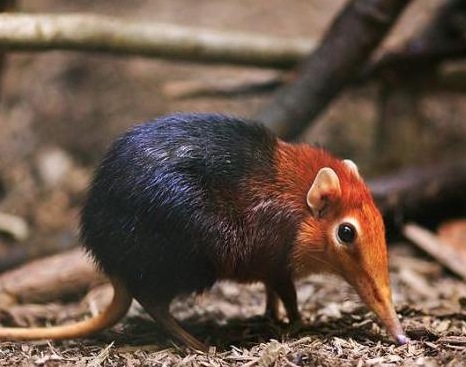 Ok, so we already have one tiny monkey on this list. But who doesn’t want a tiny monkey with a SUPER RAD mustache? Nobody, that’s who. Meet the emperor tamarin, probably the only animal in the world that grows a mustache longer than its entire head. Just look at this freakin’ thing. You want it.

Ok, I had to put one on here for purely adorableness. Meet the red panda. D’awwwwwwwww. 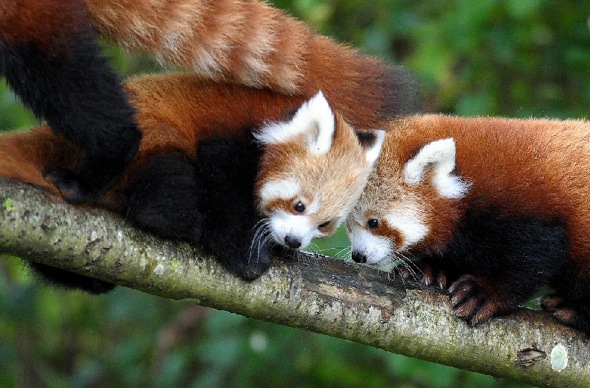 This one might be a little more impractical than the rest, since you probably can’t get your own dolphin unless you’re absurdly rich or own a lagoon or some shiz. But still, is there any animal that’s cooler than dolphins? They’re the most intelligent creatures in the animal kingdom, they do cool tricks, and hell, they even have sex for fun! Dolphins ftw.

I mean, let’s be real…this is the closest thing you’ll ever get to your own Direwolf, Game of Thrones fans… 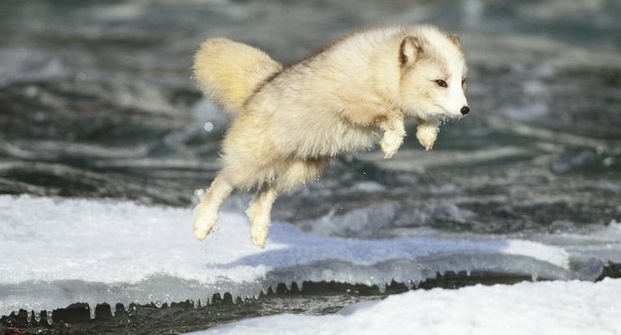 Recently, John detailed how awesome Capybaras are, so we don’t need to go into too much more detail. Hands down, the capybara is one of the most awesome animals you could ever own. Just look at this thing. It’s like a guinea pig just decided to be HUGE. 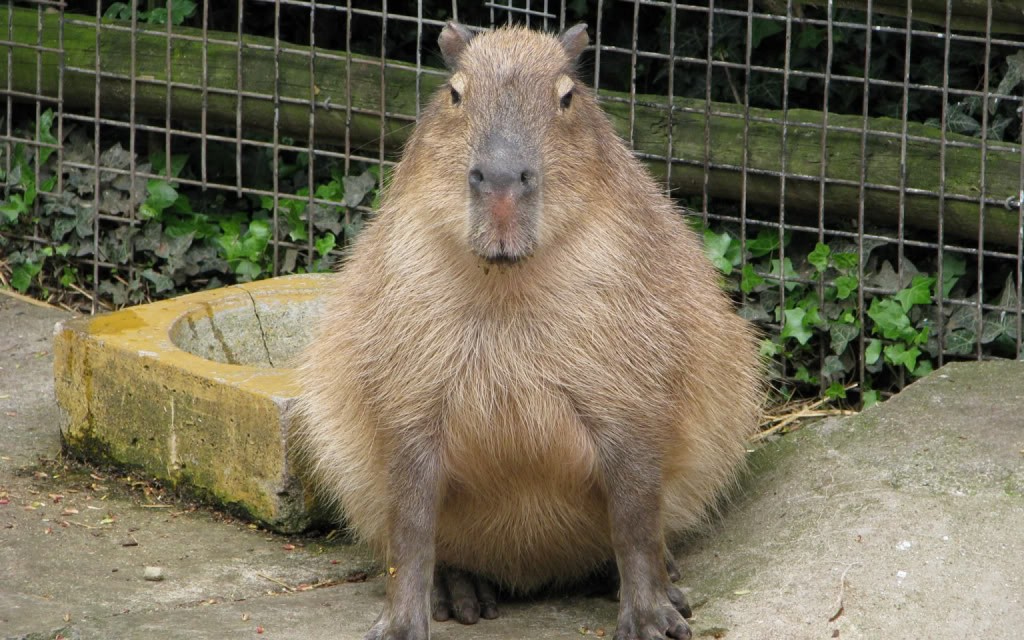 Yes, meerkats. Not ONE meerkat, but PLURAL meerkats. If you owned an army of meerkats, your world would be epic. I want like ten of these guys following me around at all times. Meerkats are the secret to happiness. You’re welcome. 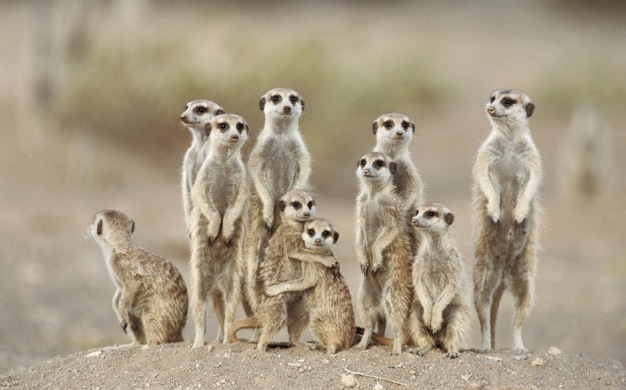