10 Internet Articles that Need to be Stopped

I love the internet (who doesn’t?). The internet and I are together literally all the time, and the internet makes me happy. There’s nothing I love more than when the internet surprises me at work with puppies, lunch, and other distractions (we’re in a committed relationship, ok?). But sometimes my happy-go-lucky procrastination-induced browsing is interrupted by certain headlines that are more offensive than Hitler and a Yo Momma joke all rolled into one.
Protip: if you’re noticing patterns and trends emerging in internet articles, that’s how you know you need to read a book. Here are a few internet topics that must be stopped at once, before they inflict any permanent damage on humanity:

1 – Articles lamenting the fall of traditional dating/criticizing modern dating – Can we really just not with this? Honestly, what is the point? Unless somebody’s got a time machine that can take me back to 1950 where “pinning” and “going steady” were a thing – and, oh yeah, I wouldn’t have been seen as an equal to men anyway – let’s just get used to the fact that technology has given people more ways to be flaky and that we have a million ways to booty call each other now. 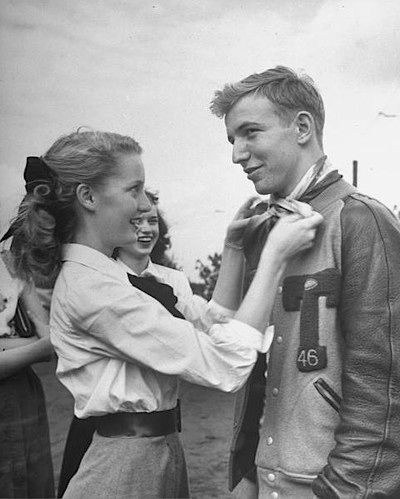 2 – “Date a Girl Who _________” – Here’s a revolutionary idea, how about we: Date a boy/girl/individual who asks you out on a date and whom you would like to commit a few hours of your life to over coffee/dinner/skydiving? 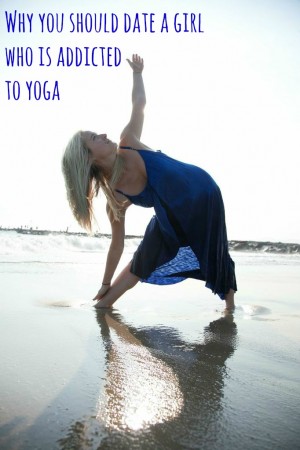 3 – Lists That Tell You How to Feel – Like honestly, though. I have a friend who pulls this kind of stuff IRL (not to mention my parents do that shit all the time) and I know you’re trying to be helpful and all, and I love you and I’mma let you finish, but if it were possible to rationalize me out of my own feelings, don’t you think I would’ve done that already? I’m no etymologist but I’m pretty sure that’s why they’re called feelings – cause like, ya know, you just feel them, as opposed to…oh, forget it. 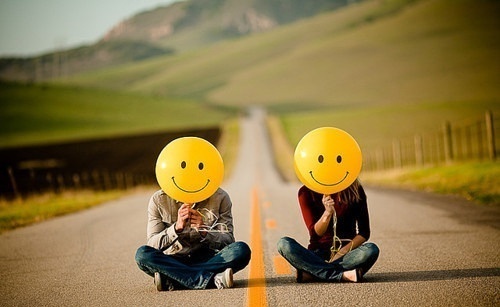 4 – Reddit in general – Somebody needs to teach a Reddit 101 course with me as the sole student. What is the point of this site? Why does its layout look like 9gag had a baby with its sister? What is the deal with that squiggly alien baby? Special note: r/hiphopheads is the only acceptable one because how else would I find out about that new up-and-coming Atlanta rapper who recorded a mixtape in the middle of a drug sting, while in the back of a police car? That shit bangs.

5 – “I’m A Woman and I’m Not Having Kids and Here’s Why” / “I’m a Woman and I’m Having Kids and Here’s Why” – Are people like this real? People who see a woman on the street with or without children in tow and feel the need to pull this stranger aside and berate her for her life choices? Are there? No? Okay. Then let us all chill with the whole “let me justify my decisions to complete strangers on the internet who do not give a single fuck about what I do with my own uterus” thing. 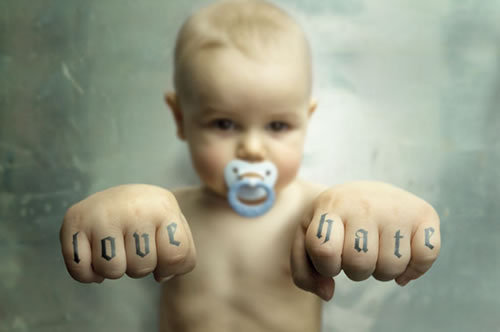 6 – “367 Reasons You Should Pack up All Your Bags and Travel RIGHT THIS FUCKING INSTANT! SERIOUSLY, GO NOW!” – If the only French you know is “bonjour” and “hurry up with my damn croissants,” maybe don’t pick up and move to Paris because trust me, you will not be a fan fave (I speak French and even then, it was a rough six months because Parisians don’t exactly win the “warm & fuzzy” award). Also, if you’re living on ramen and free meals and you’re currently reading this article at an internet café, I’d venture to say it’s probably not worth robbing a bank/taking out a hefty loan/starting a meth lab to acquire the necessary airfare to get across the world to do all that travelling in the first place. Y’know, cost and benefit analysis and all that. 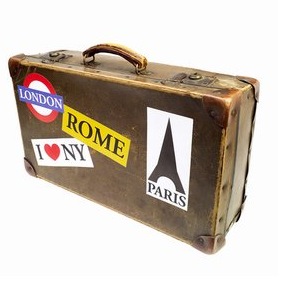 7 – How I Met Your Mother think pieces – I’m 3 episodes behind and the finale has already been a little spoiled so QUIT RUINING IT FOR ME!

8 – “This Video of a Baby Riding on a Puppy While Eating a Cupcake will Make Your Day and Restore All Faith in Humanity and OMG Here it is Why Aren’t You Watching it Already?!” – I’m at work so while I can read “10 Struggles Only People Who are Exactly 5’2” with Blue Eyes and a Nose Piercing Will Understand” and still maintain the illusion of getting shit done, the same can’t be said for a video with sound. By the time my lunch break rolls around, I’ve already forgotten about this nugget of joy, and my day has decisively been deprived of being “made.” Let’s all make an agreement to only publish videos on the weekend, or after 5pm, yes? Good. I’m starting a Change.org petition.

9 – “18 Things Taco Bell Doesn’t Want you to Know” – How dare you open my eyes to the horrors of crusty black beans and imitation horse meat without proposing any alternative for my drunken 4am Doritos Locos Tacos cravings?!

10 – Really Snarky Listicles – This type of article takes literally no skill except I guess the ability to count to 10 or whatever number you run out of ideas at. Bitch, where is your thesis? That central thread you’ve got running through is weaker than my 93-year-old grandma’s immune system. #DOBETTER.