Posted On December 30, 2014 By Ascher Robbins In Buzzworthy, The Scene

As the year ends, it’s time that we take stock of everything that has happened in the last 365 days and make sense of it all. Like any other year, 2014 was a time of highs and lows, ups and downs, the good and the bad. But ain’t nobody got time to focus on the bad stuff, so let’s take a look back on the BEST things we’ll remember from 2014. Here are my picks for the best of 2014.

I most certainly did not see every film that was produced in 2014, but of the ones that I did see, Gone Girl takes the cake. I’ve already written at length about what the movie represented for society as a whole, but even if you’re not into the intellectual ramifications of the David Fincher adaptation of Gillian Flynn’s novel, go see this movie for the twists and turns of this wild ride. 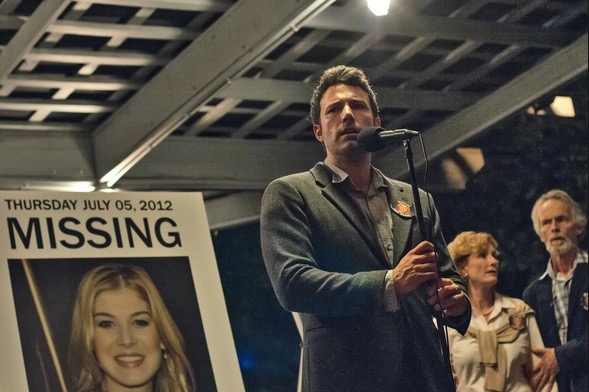 There were a lot of ways I could’ve gone here. True Detective amazed us all in its first season. Season 2 of House of Cards was excellent. Boardwalk Empire ended nearly flawlessly. Sons of Anarchy had a wild final ride. But the simple fact is that there is no show on television right now that’s quite as excellent as HBO’s Game of Thrones. Now four seasons in, GOT will undoubtedly continue to make a run at “best television show ever” status for seasons to come. Even if you aren’t a fan of the fantasy genre, do yourself a favor and watch this masterpiece. 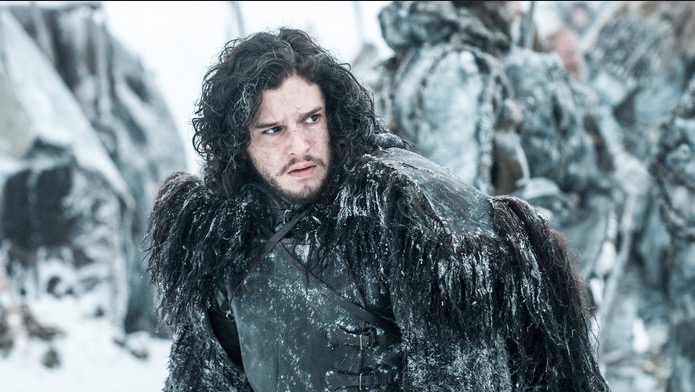 Best Album of 2014: Home, Like Noplace is There by The Hotelier

So, Anthony has got all of the best music of 2014 covered in his excellent article which you can read here. But I decided to include this incredible album here as well, as The Hotelier does not have the mainstream recognition they so deserve. Home, Like Noplace is There is an album which any twenty-something can relate to. Dealing with life, loss, and growing up in a way more poignant than any album in recent memory, this record will affect the punk rock genre’s direction in the coming years. Take a listen here. 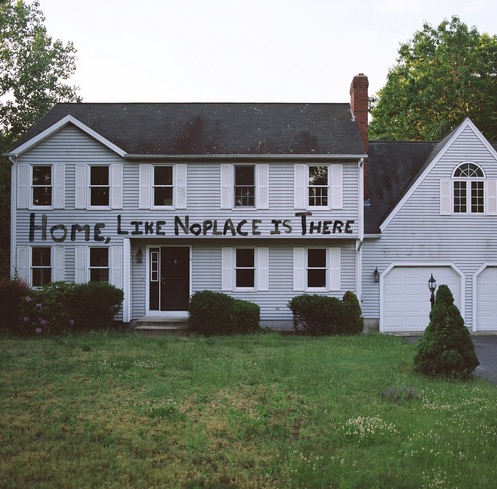 Best Song of 2014: “Underneath the Ground” by The Gaslight Anthem

Yes, this list is subjective, and I doubt this song is on the vast majority of your “Best of 2014” playlists. But this is my list and I’ll do what I want! Although the Gaslight Anthem’s most recent record – Get Hurt – isn’t the best in their catalog, it features several standout tracks, the best of which is this delicate, moving ballad. Lead singer Brian Fallon’s divorce clearly inspired much of the material on this album, and you can feel the pain of failed love especially sincerely in this track.

Ok, so some of McConaughey’s recent brilliance extends back to 2013, but let’s be honest – his performance in True Detective might be the best of all. The speed with which Matthew McConaughey has gone from goofy, likable actor to brilliant leading man is remarkable. His performances in Dallas Buyers Club, Interstellar, and the aforementioned True Detective have served to make Mr. McConaughey quite possibly the most talented actor on the planet right now. This was an easy choice. 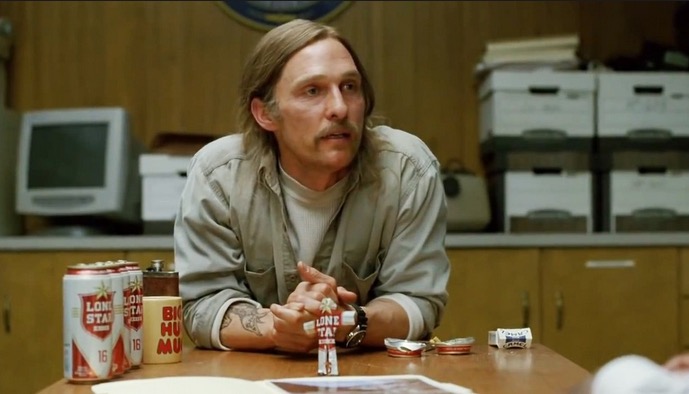 Not sure if this really qualifies as a “best-of,” but when you think back to 2014 in a few years from now, I daresay that the Chernobyl-like meltdown of Amanda Bynes will be one of the pop culture sensations that you recall with ease. Watching Amanda go all-oout trainwreck has been equal parts amusing, terrifying, and tragic. No matter what you think of her issues, 2014 was a year with much ado about Amanda Bynes. 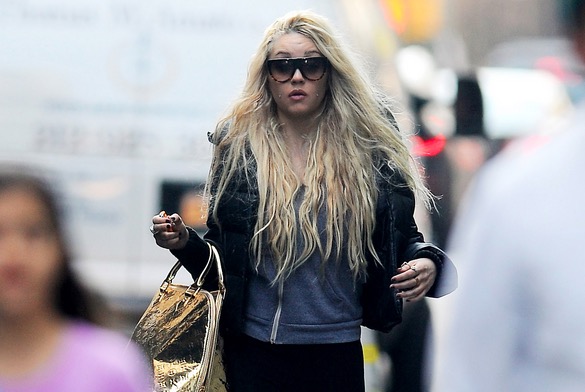 There were a lot of quality choices here, too. But the sports memory from 2014 that will likely stand the test of time is Greg Popovich’s wily, veteran Spurs team using discipline and finesse to beat the flash and style of LeBron James and the Miami Heat. We may very well remember 2014 as proof that having a dream team of superstars isn’t the most effective way to win championships – especially if the Cleveland Cavaliers keep playing like they have thus far. 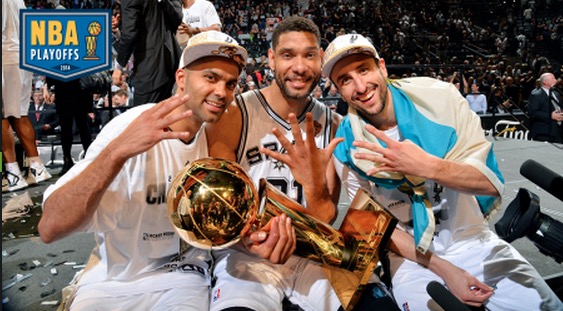 The Takeaway Theme from 2014: Race Relations in America

Sadly, in a year where many better, happier things occurred, odds are that what we’ll all remember most from 2014 is something a little more sordid. We’ll remember the names: Michael Brown, Eric Garner, Tamir Rice. We’ll remember the Ferguson Riots. We’ll remember the protests that spread across America. Whether anything comes of all of these incidents or not, 2014 will be remembered as a year in which civil unrest in America was higher than it had been in quite some time. 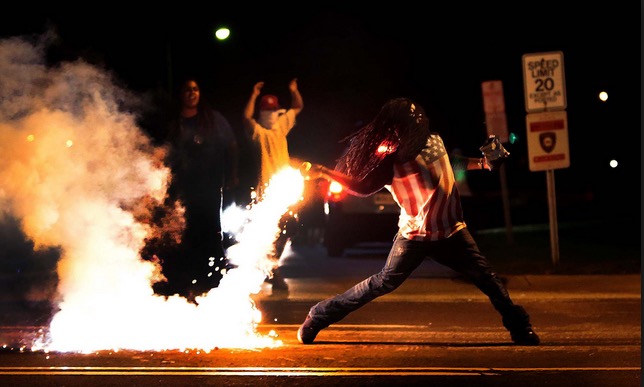