The VIP performance was held in the Aloft Miami Doral where members crowded in closely to hear songs from Ruess’s first solo albumGrand Romantic, which dropped earlier this month, as well as some old classics including the crowd favorite, “We Are Young.”

Michael Kelly, also known as Doug Stamper, on Netflix’s acclaimed TV show House of Cards opposite Kevin Spacy and Robin Wright, traded in his White House badge for a music pass when he was spotted rocking out in the crowd enjoying Ruess’s one-of-a-kind performance. 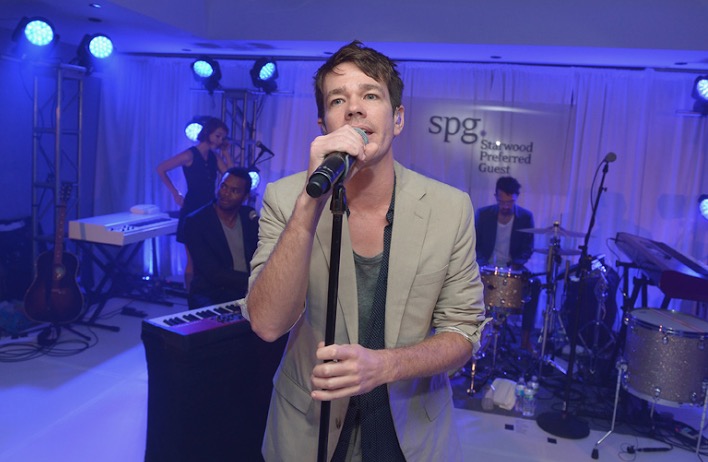 Kelly and Ruess hit it off earlier in the evening where Ruess even admitted that he has only seen one episode of House of Cards. Kelly jokingly nudged Ruess that he has a lot of catching-up to do and noted that, “a whole bunch of crazy sh*t is about to happen this season!”

Bystanders overheard the two make plans to meet up September when Ruess performs in DC, where Kelly will be finishing filming season 4 of House of Cards. Check out some photos of Nate Ruess and Michael Kelly here. 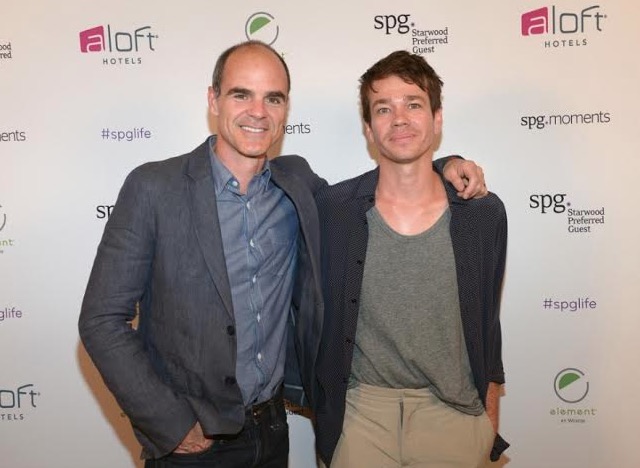