Posted On June 29, 2015 By Ascher Robbins In Buzzworthy, The Scene

Last week, the greatest item to ever be listed on eBay was sold, and we all missed out big time. 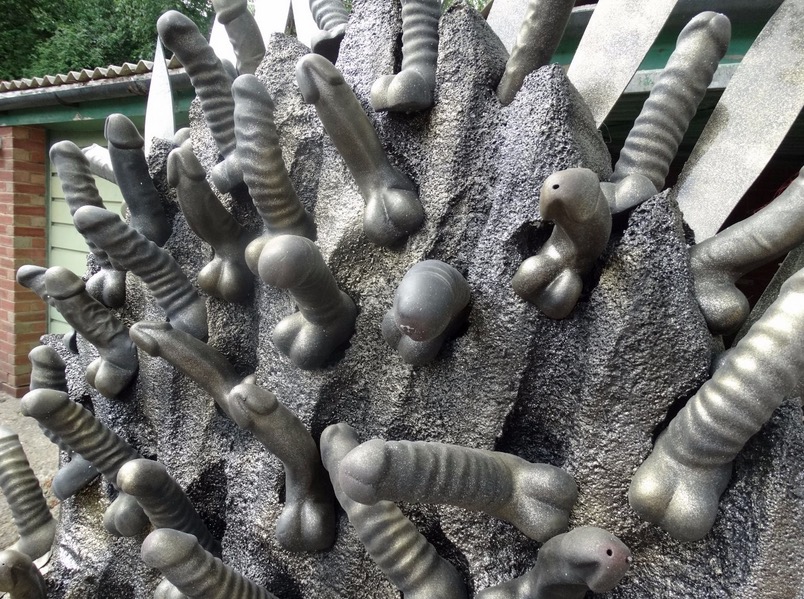 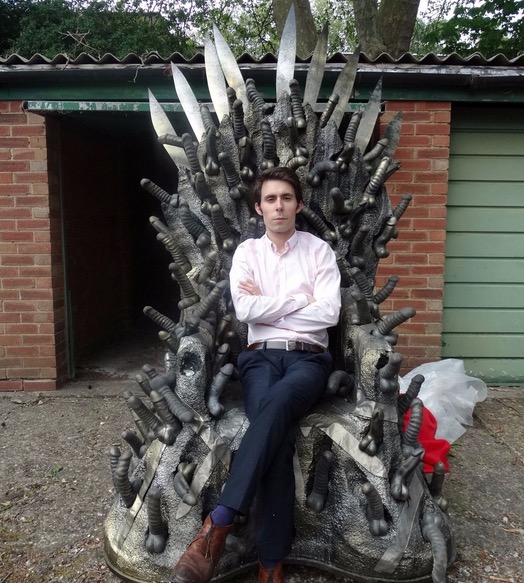