In honor of New York’s first shot at the Stanley Cup since ’94 and my good old Brooklyn roots, I’ve spent the majority of my weeknights this playoff season plopped in front of three or four unnecessarily large televisions at the bar across the street from my apartment (I don’t get NBC).

My Ranger-fan friends believe strongly in ju-ju (urban dictionary: Gypsy word for luck). In other words, they believe in watching the game where you watched the last win (and will make you stay in the kitchen if they score when you get up for a beer or ditch a meeting for the puck-drop. I know this from first-hand experience).

As a bandwagon Rangers fan (hey, at least I can admit it), I can finally say that I understand power plays, icing and that I enjoy seeing Boyle nearly knock somebody’s teeth out. For the last seven weeks, I’ve sat front and center with some of my best friends for some of the rowdiest, most anxiety-inducing, heartbreaking and blackout nights of 2014.

And I’ve been taking notes.

Here’s how some South Brooklyn Ranger fans have been feeling, verbally:

Said everyone, about everyone.

Said one guy six times a period, every period. 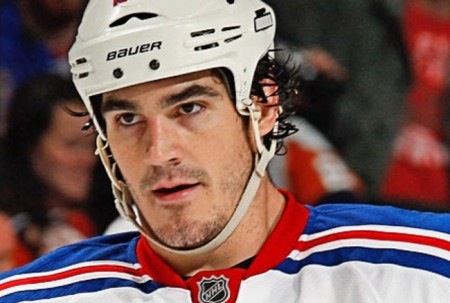 “GET IT THE FUCK OUT”

Whenever the puck is anywhere near Lundqvist. 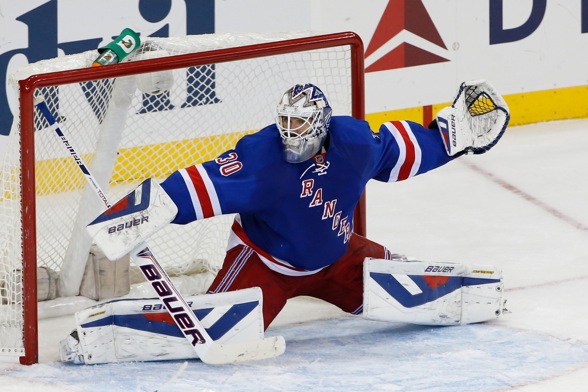 “That guys a fucking tampon” 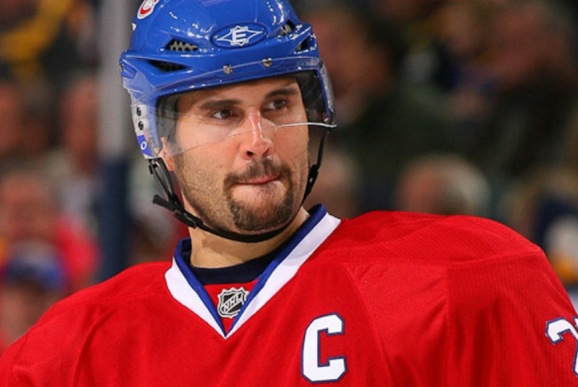 x3 unless you’re that guy that goes for a fourth. 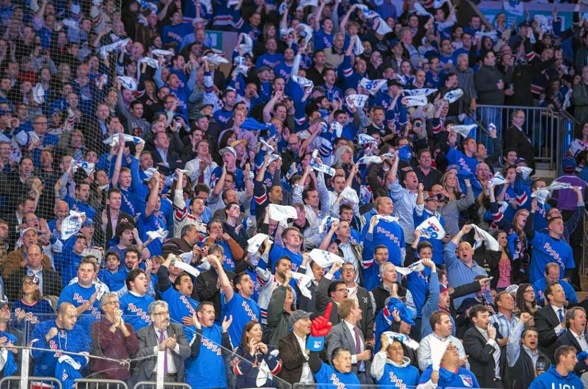 The bar’s reaction to the announcer plugging the opening of Diagon Alley at Harry Potter World.

“Lundqvist is a God” 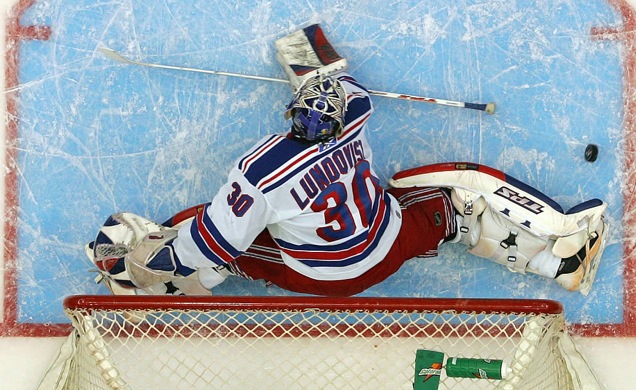 – Every girl, and every guy.

“You think Lundqvist would marry me?”

“I think he would” To which they all turned their caps inside out. This, apparently, is also a thing. 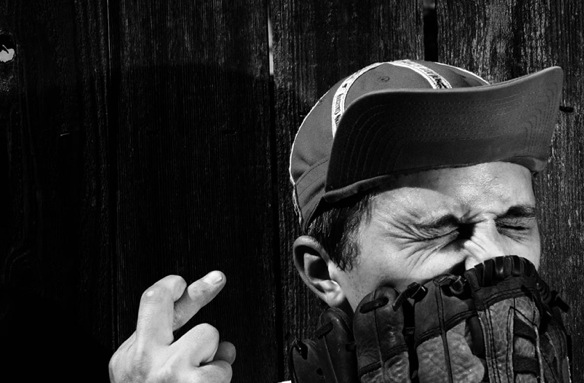 In reference to the guy who broke Stepan’s jaw…and just about any other Montreal player.

That moment Talbot rose from the dead.

Said one blacked-out fan on the streets of Brooklyn following the game six win against Montreal for the finals.

Cheers to the final round, playoff beards, and some of my last chances to blackout on a Tuesday without judgment.