Posted On May 12, 2015 By Victoria Wilmoth In Fashion For Women, Girlzone

WERK the RUNWAY: Behind the Scenes of “Once Upon A Time: Fairy Tale Meets Fashion”

I was honored to be an invited designer of the WERK the RUNWAY high fashion runway show on Saturday, April 11th. It was held at the Best Western Plus Conference Center in Morristown, Tennessee. Among the fabulous designers featured were: The Charming Housewife (Lacey Fleming), Marc Nelson Denim, Charles Josef Bridal, Paulie Gibson – as featured on America’s Next Top Model, and my Victoria Wilmoth Couture. Each of us displayed our collections and then the show was concluded with the finale, “Once Upon A Time: Fairy Tale Meets Fashion.”

This collection was styled by the hosts of the event – Eric McKinney of 6:12 Photography and Missy Young of MUA by Missy. The collection was an edgy, hip, high fashion take on popular fairy tale characters. Among these were: Cinderella, Snow White, Red Riding Hood, Sleeping Beauty, and others. It also featured Alice in Wonderland’s painted flower dress – created by the Blossom Shop. The dress was adorned with hundreds of flowers and was something to be admired with its long train of flowers.

As a designer, it is very rare to be able to watch the make-up artists and hairstylists work their magic. However, my show was earlier and I was able to get a “Behind the Scenes” look of the finale preparations. To add to the mystical fantasy, all of the hairstyles were styled with fresh flowers. For example, baby’s breathe was used in the jet black hair of Snow White. Among the talented hairstylists were: Mackenzie Lane Knisley, Valerie Harville, Stephanie Greene, and Melissa Shelton. Music was provided by DJ Preston Husk, and the event was MC’d by Andi Beason. Styling and backstage assistance by Leah Noe and Frankie O’Neil.

Here are the “Behind the Scenes” Shots! Enjoy! 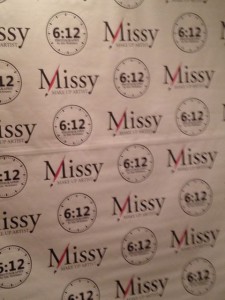 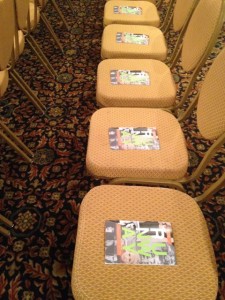 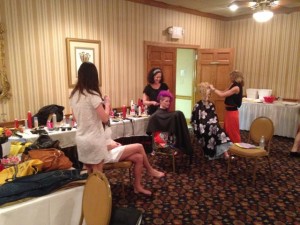 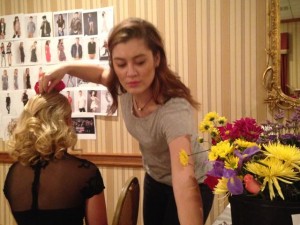 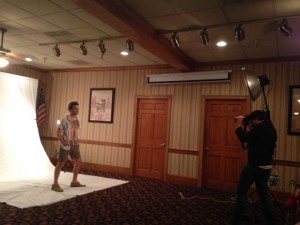 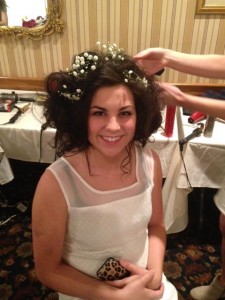 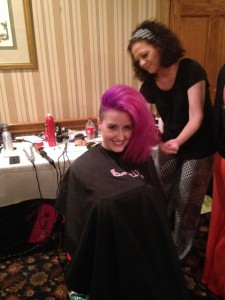 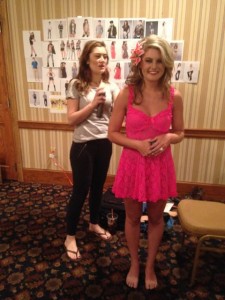 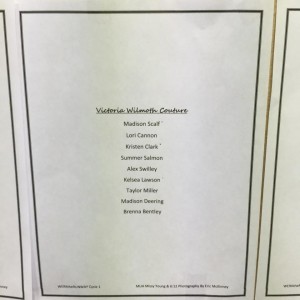 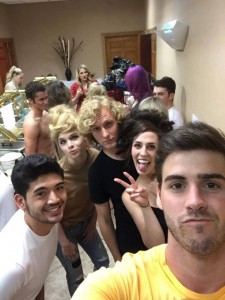 Many thanks to all the fabulous models and the awesome co-hosts Eric McKinney and Missy Young! One of the best parts of this industry is getting to meet all the talented people with the same passion for fashion. Keep on WERKING IT!

Professional shots of the FINALE taken by Eric McKinney of 6:12 Photography: http://612photography.blogspot.com/2015/04/werk-runway-cycle-1-finale-once-upon.html

Other Articles Highlighting the Event: 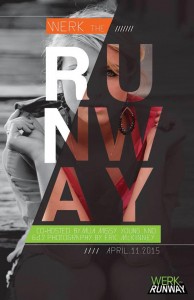 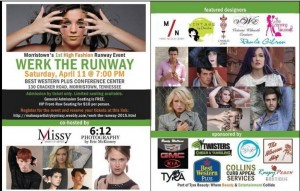