Posted On October 11, 2017 By Staff In Food and Drink For Women, Girlzone

Captain Morgan Jack-O’Blast is back! The pumpkin-spice rum that debuted last fall returns this year to put a little bit of a seasonal kick into your adult beverages through Halloween, Thanksgiving, and more.

Jack-O’Blast is a fall-inspired shot that blends Caribbean rum with favorite seasonal flavors – including fresh pumpkin, cinnamon and other autumnal spices. Best enjoyed as a chilled shot, Jack-O’Blast can also be served as a drop shot or in a number of seasonal drink recipes.

Check out a few new Jack-O’Blast recipes to try this fall below! 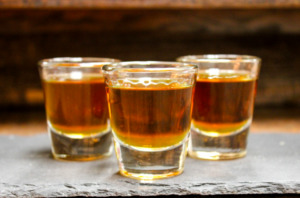 Combine Jack-O’Blast, LocoNut and cold brew in a shaker with ice. Pour into 2.5 oz. shot glass, top with whipped cream and a caramel drizzle. 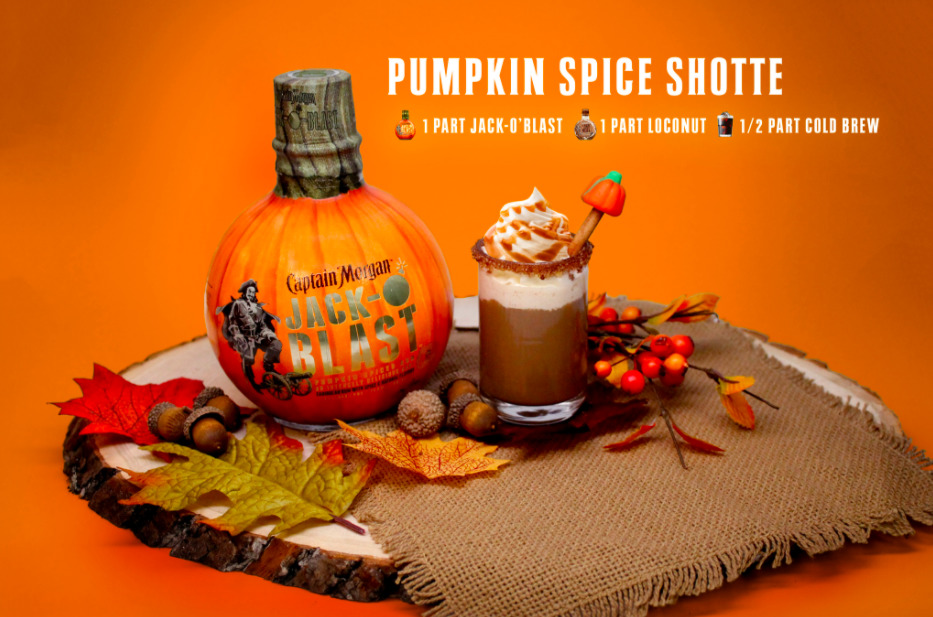 Combine all ingredients in a glass filled with ice, stir and serve. 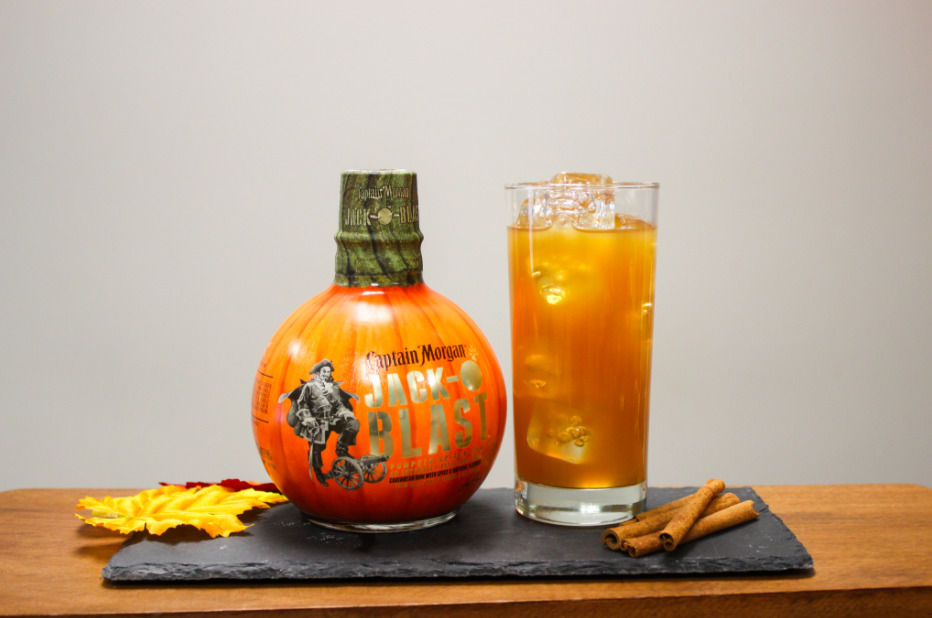