What Your Bar Beverage Says About You

When I first entered the bar scene at the ripe age of 21, I was a nervous wreck.

For one, I may have been 21, but I looked about 12 (or so I was harshly told) …so I had this unfounded paranoia that I just didn’t really belong and would subsequently be stuffed in trash cans or kicked out and have cheap liquor thrown in my face if I even attempted to order a drink.

Furthermore, my only experience with alcohol up until that point had been whatever horrid concoctions my friends would make from their parents’ liquor cabinets, and cheap, watery beer with those little floaties at the top from whatever stuck to the ping pong ball during beer pong.

So walking up to the bar for the first time and having the cool guy with a ponytail looking down at my cherub face and asking what I’ll have was a complete nightmare for the sheer fact that I didn’t know what I’d have or rather…what I should have.

Because I knew this was a moment. Like school picture day, my drink choice was going to determine how everyone in this bar remembered me for the rest of my life! (Or at least the rest of the night, give or take how many vodka sodas they’d consumed).

I don’t remember what I ended up ordering that night (Whoops!). But I do remember that for many bar outings after that, I would simply drink whatever someone suggested to avoid the whole “You’re drinking THAT?!” scenario.

It wasn’t until very recently that I figured out not only what I enjoyed drinking, but also what turned me into a karaoke superstar who was willing to throw down with anyone that gave away spoilers to the latest Game of Thrones episode.

So I’m here to tell you that you don’t need a BuzzFeed article or a sorority sister or even a guy with a ponytail to tell you what you’re drink is saying about you.

And if you’re the one sitting at the bar silently judging people based off their drink of choice, then you are doing debauchery wrong!

Because here is what your drink is really saying about you…

It’s saying you’re on a first date and you’re nervous. 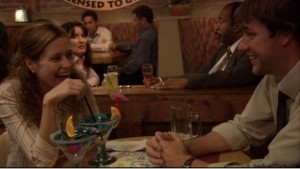 You and your significant other are on your 203rd date and even then, you still get a little nervous. 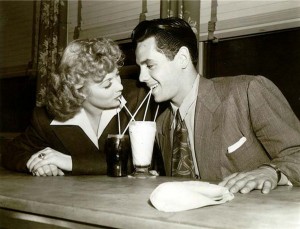 You just had your heart broken and now it’s time for all of your friends to tell you why you’re better off anyway. 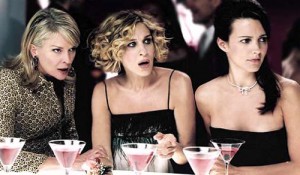 You just got a job promotion and can finally afford to drink. 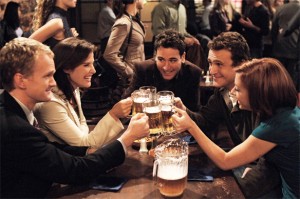 You hate your job and can’t afford to not drink. 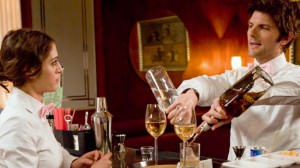 It’s your 21st birthday and it’s your one night to shout, “It’s my birthday!” after every shot. 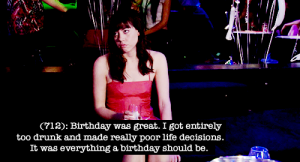 It’s the big game and your team has finally made it! 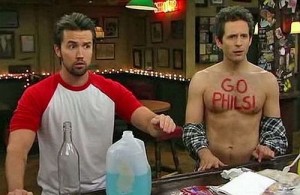 You’re on the brink of an adventure.

Or maybe it’s just a Tuesday and there was nothing better to do. 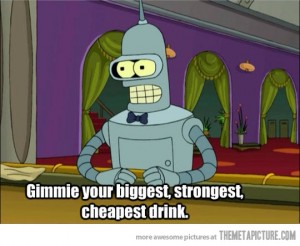 Because going to bars is for celebrating victories, mourning defeats, and falling in love, if only for the night. What you choose to drink is merely the vessel.

So next time you’re at the bar, order what you want. It doesn’t matter if it’s not craft or comes with an umbrella or has a name so riddled with puns that it’s threatening to be more clever than you’ll ever be.

All that matters is that it gets the job done.

So cheers to drinking what tastes good and even more so, what makes you feel good. (And don’t forget to tip your bartender).