Block-Buster: A Review of The Lego Movie

The LEGO Movie just might be the best commercial ever made. By the time the credits start rolling, there’s a good chance you’ll feel the nagging urge to head to your parents’ house, dust off that old box of mismatched LEGO sets, and relive your childhood by making something weird and wonderful.  Kids leaving the theater will be inspired to create their own brick-based adventure, which naturally requires buying more LEGO products. Their parents, charmed by the film’s messages of collaboration and creativity as well as their own reawakened nostalgia- will likely be more than happy to comply. Heck, they’ll probably play along. Not Pictured: Executives at LEGO rubbing themselves with stacks of $100 bills

This is not to say that The LEGO Movie lacks substance or entertainment value. Quite the opposite in fact.  In a genre dominated by formulaic and forgettable movies churned out to cash in on the  lucrative family film demographic , The LEGO Movie stands out as a movie that is able to delight children, and provide plenty of good laughs to those who have already gone through puberty. 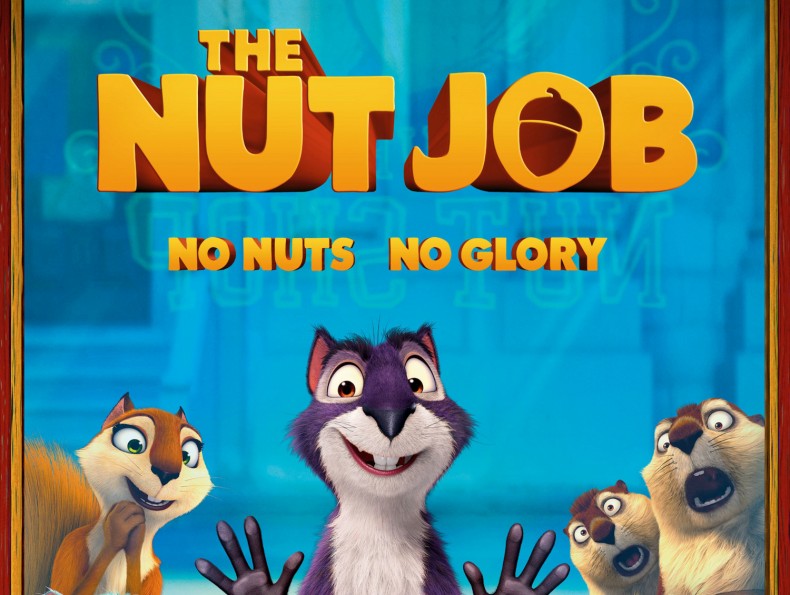 Options as a Parent: This or a Kevin Hart movie

The film’s story follows simple everyman Emmet Brickowski (Chris Pratt) as he unwittingly stumbles his way into finding the Piece of Resistance; the only artifact capable of stopping evil Lord Business (Will Ferrell) from unleashing the Kragle, a doomsday device capable of remaking the LEGO universe  to Business’ vision of perfect order. Emmett is aided by the rebellious Wyldstyle (Elizabeth Banks) the wizard Vitruvius (Morgan Freeman) and Batman (Will Arnett), part of the group of Master Builders who oppose Lord Business’s war on creativity. The voice acting is spot-on, with Liam Neeson, Allison Brie, Nick Offerman, Charlie Day, and a dozen other celebrity cameos imbuing personality to their yellow skinned, claw-handed roles.  The animation is vibrant and exciting, with the entire film being digitally composed of actual LEGO pieces from throughout the years that make excellent use of the company’s licenses like Star Wars and The Simpsons. The end result is film that looks and feels like a ridiculously complex stop motion film one could make on their own.

With a million dollars and a million hours you could totally recreate this scene at home.

The LEGO Movie’s true genius is how it manages to capture the essence of what it’s like to play with LEGOs, so much so that it’s pretty evident that co-directors/ writers Phil Lord and Chris Miller were influenced by their own childhood experiences with the toys. Structures are quickly reassembled into fighter jets. Medieval knights fight along spacemen. Alligators are part of the Police force. In the LEGO world, any limit or obstacle can be overcome with creativity. The end result is a film that is simultaneously colorful and zany, as well as both clever and nuanced; like the film version of a Gaudi building. The only part of the LEGO experience the film fails to capture, is the excruciating pain of stepping on a block at 2 in the morning.

Incidentally, this would make a great LEGO set.