Posted On May 20, 2014 By Rachel Harrison In Miscellaneous, Rants

To get the full effect of this post please listen to this song while reading.

“The subway breaks everyone and afterwards many are strong in the broken places.” -Ernest Hemingway/Rachel Harrison.

Taking public transit is a struggle. Despite the perks of never having to worry about gas or car payments and insurance, the subway tests humans in unspeakable ways. 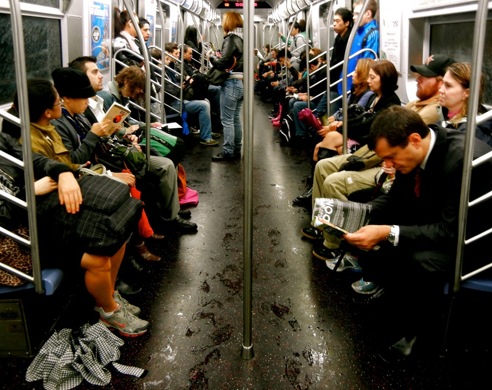 Being trapped in an enclosed space with hundreds of complete strangers daily is not ideal to say the least. More often than not these strangers possess alternative views on antiperspirant and an astonishing lack of manners. It’s understood that the concept of personal space is void as soon as you stand clear of the closing doors, but sometimes when your face is a hair away from some ornery hipster’s armpit, you will ask yourself, is it really worth it? Is anything really worth it? The subway has a way of transforming your commute into a morbid philosophical kerfuffle. Though, there are the times when you will find a seat on the train. It’s a rare moment as precious and beautiful as a Pegasus flying over a spring rainbow. And while seated, savoring the moment, occasionally the person sitting next to you will get up and move. This causes you great offense. Despite not wanting to sit next to a stranger, you never want to be the stranger someone else doesn’t want to sit next to. This hypocritical thought will end up driving you to seek therapy. You probably need it anyways. 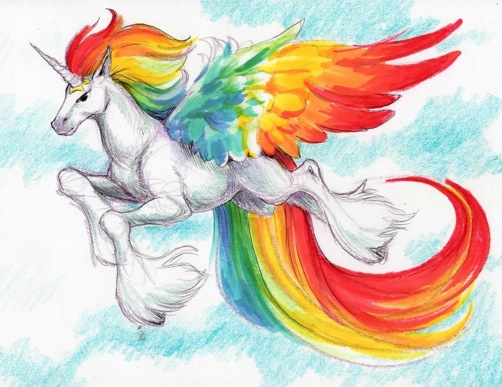 There’s that old saying that the “world works in mysterious ways.” The subway is sort of like that, only the mystery is just whether or not the people in charge are actually minions of the Devil himself or just your average heartless bastards. There is no rhyme or reason to construction, which usually happens nights, weekends, and whenever you really need to be somewhere. When subway construction workers are spotted, it appears they are just walking up and down the tracks, occasionally banging with large rubber mallets that bear suspicious resemblance to the toys in the Fisher-Price tool box you had as a child. In addition to construction sometimes there will be fun delays or train traffic that prevents you from reaching your destination. Usually this happens while trapped on an extremely overcrowded car during rush hour or when you’re alone in a car except for one particularly loony person. Either way you will pray to the train Gods with the fervor of Tom Cruise praising Xenu. 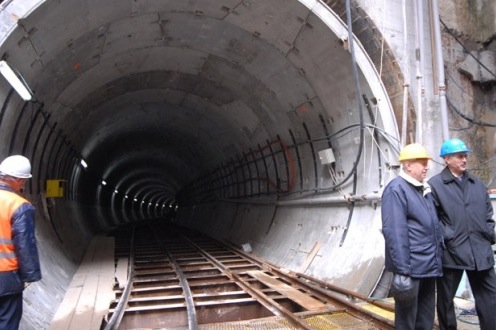 In addition to all of the regular, obnoxious strangers that you share your journey with, there happens to be a few gems that surpass your wildest imagination in terms of how much they make you want to crawl under a blanket for the rest of your life. The spectrum of beggars on the train is vast. Some beggars are mild and relatively unobtrusive, others will tell heart-wrenching sob stories that have you contemplating reaching for your pockets until you see them swigging from a bottle of mouthwash like it’s Dasani, others will yell, others will attempt to guilt and shame you for not giving them your hard-earned spare change. Some might try to spit on you. Others will show off missing limbs and teeth until you crack and give them a quarter. It really all depends. Though you can always count on performers entering the car announcing it’s “show time” when you’re having a really terrible day; thus forcing you to juggle hiding your ugly cry face behind a book or magazine with attempts to avoid getting kicked in the head during their “dance” routine. Statistically speaking, someone is getting kicked in the head. You can only hope it’s not you. 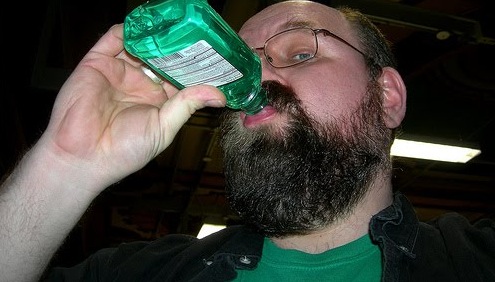 *On a personal note, a homeless person carrying a bunch of stuff once grazed my leg with one of her bags. It was wet. Why? I don’t know. What was the wet substance? Also don’t know. All I know is that upon seeing the big wet splotch on my leggings I proceeded to run home screaming and crying. I ripped the leggings off of my body and promptly burned them. I then went on to take a very long bath. Initially I had filled the tub with bleach but my roommate intervened, suggesting soap and water would suffice. The ramifications of this horrific event have yet to surface, though, if I ever get out of this bath, I’m sure they will.