Posted On February 18, 2014 By Allyson Darling In Buzzworthy, The Scene

Ten People (and Characters) You Never Want to Have Sex With

Yes, I do fancy a wholesome man in a cardigan like any other person, but envision the processes and melodies involved in getting intimate with a man who sings over buttoning his sweaters.  The action of sock removal in the heat of the moment would also be paired with a song to guide you through it.  This would occur for every clothing item removal and position change…any transition really.  Don’t engage in hanky-panky with Mr. Rogers unless you have seven hours. 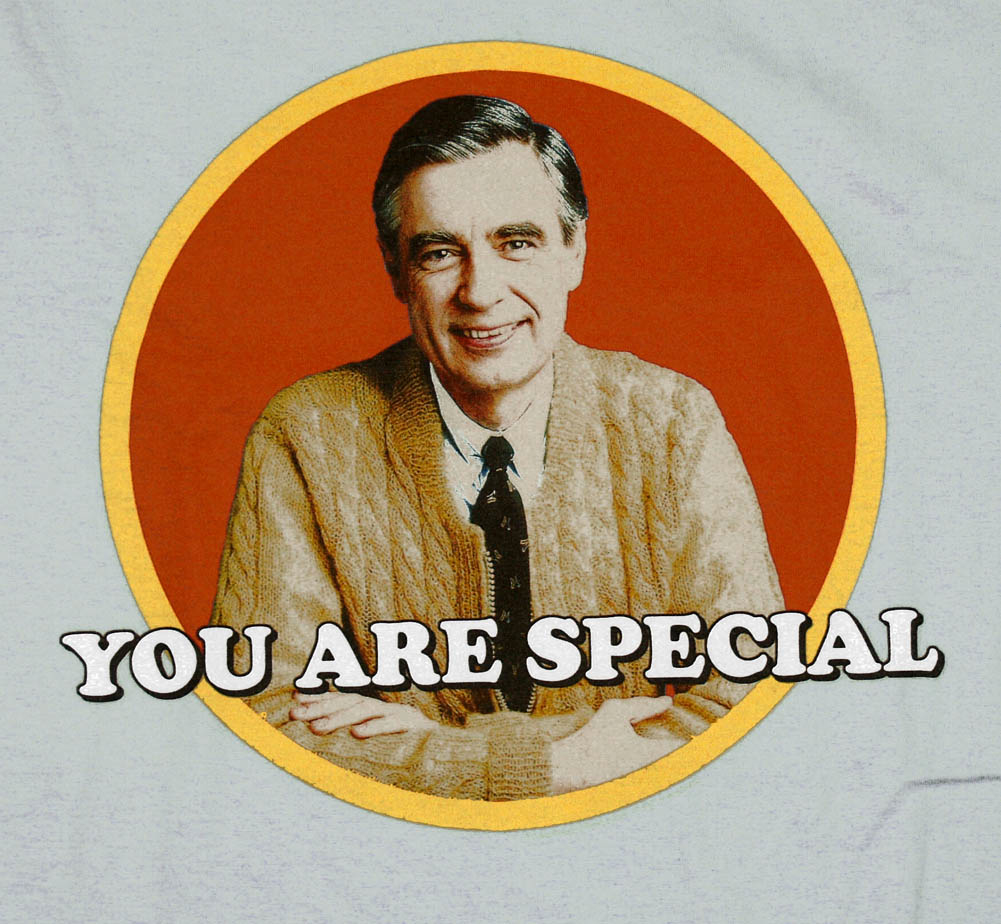 That giggle during climax would traumatize even the strongest-stomached individual for life. 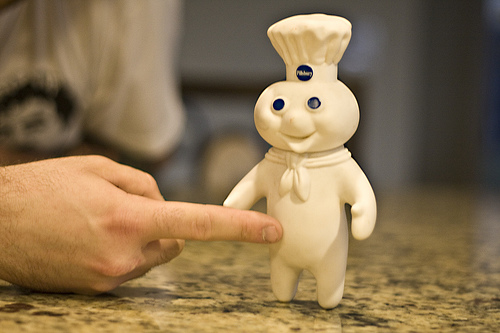 Touch him any lower and he’s REALLY going to giggle.

As a recluse and introvert, the act would have to occur at her house.  You must abandon all effort to make any sort of eye contact and be comfortable with poems written about your penis.  Lines such as, “Penis is a thing with feathers-/That perches in the soul-” would be uttered throughout. 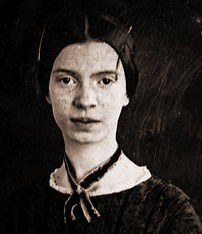 On the other hand, dayumm.

Yes, it would be really impressive to have sexual relations with a quasi celebrity, but  imagine if you weren’t wearing a thong…That would only be awkward.  “Grr-, granny, granny panties!”  The full-assed version of panties just doesn’t have the same musical appeal as a thong. 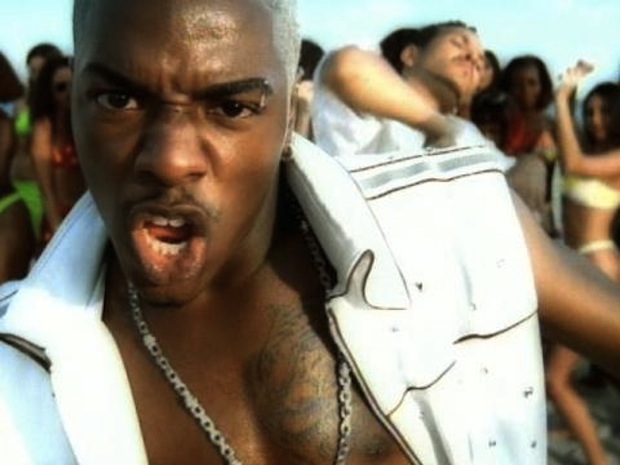 He would constantly tell you that he wanted Taco Bell in Spanish while you continued to assure him.  Yes,  you both would get Taco Bell, but just after you finished what you were in the middle of, okay?  And all he would continue to say is, “Yo Quiero Taco Bell.” 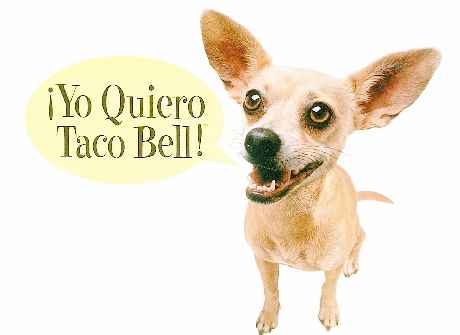 Shut up and kiss me.

With pet names and daddy fetishes circulating mainstream these days, “Hop on Pop” would have a completely different association in the bedroom. 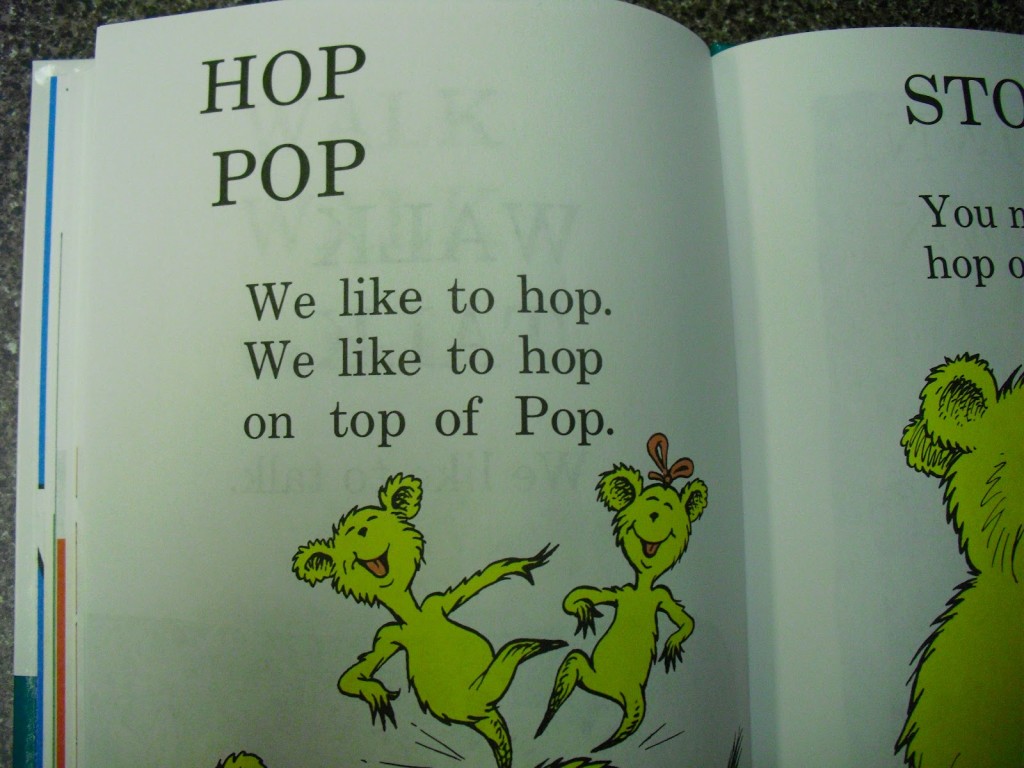 Something tells me that due to her latex allergy, in lieu of a lamb skin condoms, you would be donning a Dalmatian skin condom. 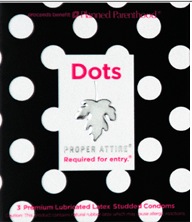 We all know the grand purpose of Mr.  Potato Head, his body parts and facial features are removable, and easily accessible to change and variety.  When you get tired of him, or want to place him away, all accessories can be easily removed and then stored in his rear end.  That being said, while features are attached, any sudden movement and action can result in a nose flung across the room, or an ear in your lap.  I don’t know about you, but I don’t usually find fun in dismembering people when I sleep with them.

The aftermath of your night together.

He is attractive and red-headed and has really evolved over the years into a mega fire-crotch hottie, but let’s not forget who his best friend is, the original and scar-headed Harry Potter.  Also known as the man with an invisibility cloak.  Teenage boys are perverts and I’ll let you use your own imagination on this one.  But I will give you a hint: the reason to abstain from sex with Ron Weasley has something to do with Harry’s uncensored viewing pleasure. 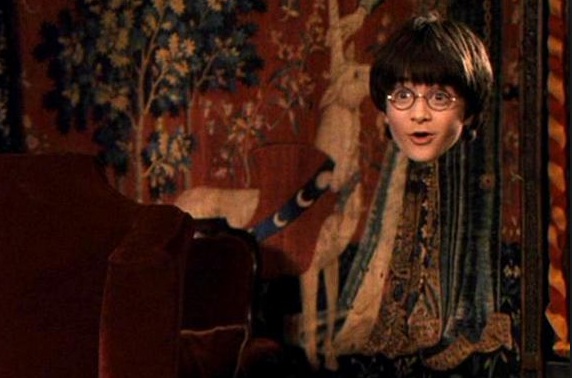 She is going to need to put her bananas somewhere, after all… 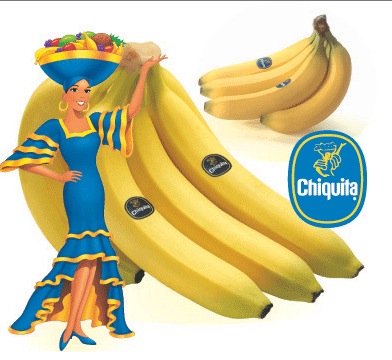