Posted On February 18, 2014 By Staff In Advice For Men, Advice For Women, Girlzone

What Makes Us Truly Happy?

Think you know what will make you happy?  Science says you’re probably wrong.  The good news is you only have to be correct enough.

As Americans, we swarm for the latest mobile devices, new cars make us feel like new people, and the clothing sales ensure that we look like our friends.  Humans are pretty bad at determining what will give them lasting happiness or contentment, and because of this, there’s big business in cars, electronics, and jewelry.  There’s also big business in debt reduction, payday loans, gym memberships, and fad diets.  This is because while a new pair of shoes, an iPhone, and an ice cream cone initially seem like things that will make life better, they really don’t.  Not in the long run.  Here are some ways people typically get it wrong, and some research that shows what you can do to up your chances of smiling. 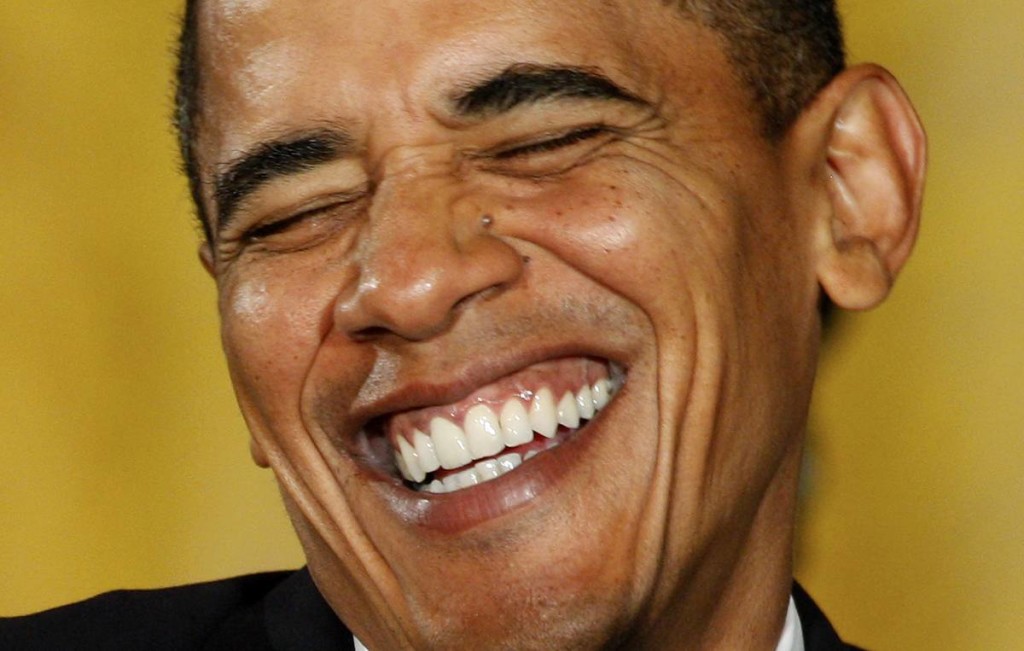 When people who cleared $25K a year were asked how much they thought their life satisfaction would increase if they made $55K a year, they said it would double.  Then, people who had actually made that jump in earnings reported only being about 9% happier than when they earned $25K.  That means that on average, people were 91% wrong about how money affects their subjective well-being or (SWB).  That’s pretty insane to think about.  That’s like saying there’s a 9% chance that going to college is going to get you a better job.  Would you pay 80 grand to spend four years studying for a 9% chance at a better life?  Hell no. 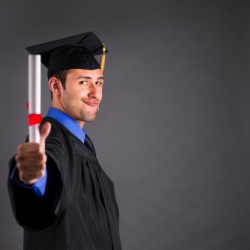 Congratulations! You now get to spend the next decade paying for this piece of paper.

It isn’t that money is bad and will lead to your demise.  There’s also research showing that SWB rises significantly when rising from poverty until about $75K of household income.  After $75,000, the data goes awry and there seems to be no correlation with being rich and being happy.  So there we see it again, most people think that making money will be better no matter what the situation, but statistically, if you or other household earners make more than $75K, you actually stand a chance of being less satisfied.

Next up is how you spend your money.  People that were randomly given $20 on the street and told they had to buy something for themselves, were obviously slightly happier than before they had been gifted the money.  But people that were given $20 and told that they had to spend it on another stranger reported being even happier.  This is because of two things.  The first is that sociologists’ findings show that people are more satisfied when money is spent on an experience instead of on a material item.  So instead of buying themselves something, they turned it into a giving experience.  This also means that going out to eat or traveling is more likely to leave a positive impact on your life than a new watch.  The second is that there is significant data showing that when we give something to others, it makes us happier than if we were to have given it to ourselves.  Think about that next time you buy something.  That there is significant research saying that buying it and giving it to someone will make you happier than going home and making use of it.  This may or may not apply to Game of Thrones though.

Keep that shit to yourself.

Even the value placed on individual achievement seems to be overrated.  The happiest-ranked countries in the world are almost all collectivist nations – meaning that their values revolve around the betterment of the group and not specifically the individual.  The United States is the polar opposite, with a very individualistic approach to success.  The United States ranked 17th in happiness.  Ed Diener, AKA “Doctor Happiness” has dedicated his career to studying what make people happy.  He says that “those who relentlessly pursue individual excellence or perfection are not as happy.”  Basically, against all our natural inclinations, quitting can sometimes be the best thing for you.

Finally, it’s not that you’re entirely wrong about how to carve a good life in this world.  The most interesting information is that there seems to be a sort of balance that we can only drift away from for so long.  It’s just like that time you cried every night for a week watching A Walk to Remember after your soul mate broke up with you in the 9th grade and Christmas felt like a trip to Willy Wonka’s Chocolate Factory when you were 8.  Yet, 6 months later, you’ve got a new soul mate and whatever gifts aren’t broken or lost can’t be distinguished from all the ones you already had.  The same is true for adults.  Upon being surveyed, an amputee and a million-dollar lottery winner experienced extreme emotions just after the event occurred.  As expected, the amputee was depressed and the lottery winner was ecstatic.  Some number of months later, they both said they were generally happy.  Both of their opinions about their respective life changing events had dulled significantly despite their drastic differences. 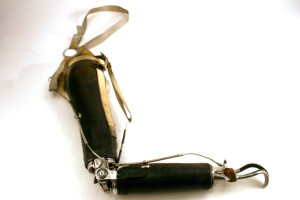 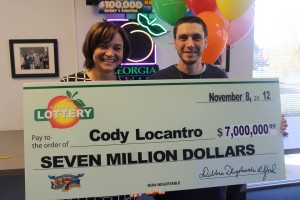 So to sum it all up, vacation in Taiwan instead of buying that car, don’t spend your life trying to be a millionaire, give things to other people, and sometimes just go for the gold.  Chances are, after some time you’ll feel just fine whether you get it or not.