WTF News: A Belligerent Pig, A Twerking Teacher, and More!

Clark Kent, I mean, Bob Renning, came across a burning car on the highway and pulled over to stop. The driver was stuck inside but Bob thought no problem, I’ll just tear it open with my bare hands. Bob realized the door was locked and the windows were not working so he simply gripped the door frame and braced his foot and pulled. Someone give that man a spandex suit and a cape! 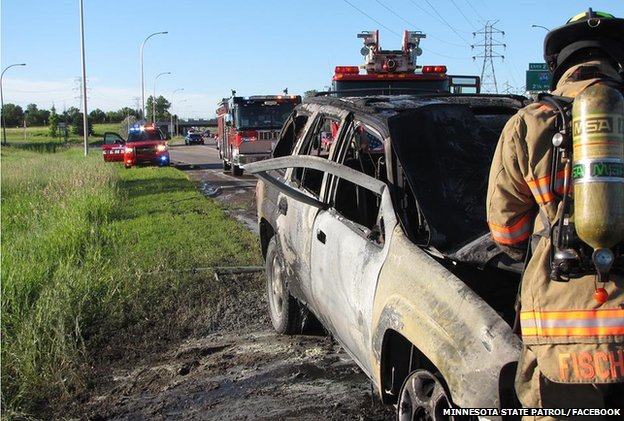 Alright, so spiders freak me out – as I’m sure they do a lot of people. But when I see one, I just grab a shoe. My first thought is not usually “Oh, let me grab my lighter and ignite the damn thing.” However, a woman in Kansas seemed to think this was a brilliant idea. She told police officers she lit some towels on fire hoping to catch the spider in the flames and burn it to death. Isn’t that considered cruel and unusual punishment? However, the fire got out of control, firemen were called, and the woman is now being charged with arson. Way to go. I’m really not sure why you would think lighting towels on fire would be a good idea. An easier solution next time? Just move.

Teacher Suspended for Twerking with Students

I’ll never understand the twerking phenomenon. Nor will I understand the world’s obsession with Miley’s skinny white ass. But that’s besides the point. A gym teacher in Florida has been suspended for giving her students twerking lessons. She also likes to take selfies.

Apparently things got a little racey at a girls’ soccer team party. The teacher was spotted drinking vodka, teaching twerking and getting a lap dance from one of the students. Dang. This lady knows how to party. Too bad she can’t find folks of her own age to party with. Or perhaps she’s one of those older women who spend too much time with younger girls and thinks she can still be 16.

Police are currently searching for a pig that threatened two children in the city of Oakland, Maine. Apparently, the children were walking home from school when a pig came from out of nowhere and started harassing the kids. It screamed and chased after them until they ran into a police officer to save them. However, only tracks have been found as the pig is no where in site. Interestingly, the police are opting not to release the ages of the children. So…how old were these kids? Are they afraid people will find out they ran away from a pig?

Since the police officer didn’t actually see the pig I’m really curious how factual the “children’s” statement is. Why would a pig come out of now where and start screaming at you? What were they doing to the pig? I’m thinking they have some issues of their own. 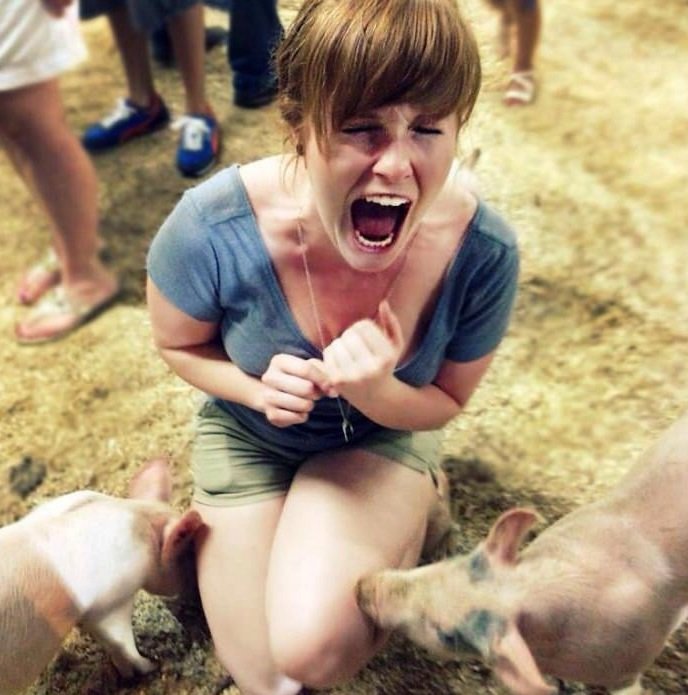