Posted On July 13, 2014 By Jason William Spencer In Television

10 Signs You Watch Way Too Much TV

1) Couch Pizza has become your primary form of sustenance. 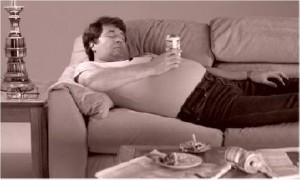 2) Netflix sent you a “cease and desist” order. 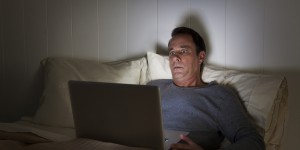 3) Your cable bill is more expensive than your rent. 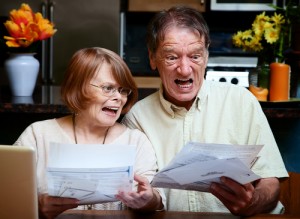 4) You follow the entire cast and crew of your favorite show on Twitter, including the 4th Assistant Associate Production Assistant’s Assistant. 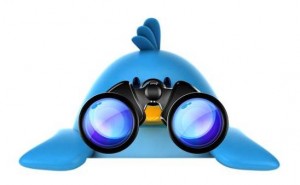 5) Frank Underwood has become a close personal friend of yours.

6) You’re amazed that your friends andfamily don’t believe in the global conspiracy that the world is being run by a secret society of evil midgets from space. 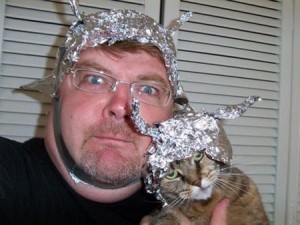 7) You weigh the pros and cons of brushing your teeth or squeezing in the latest episode of  “Pretty Little Liars.“ 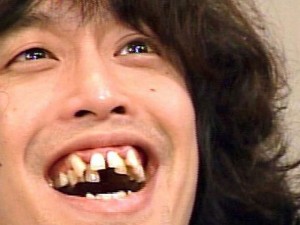 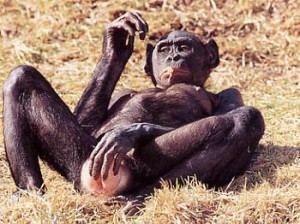 9) You tell yourself, “you could totally get Emmy Rossum, like totally.”*

*Emmy: I can be reached day or night at [email protected] 🙂

10) “The Wire” is the greatest TV show ever and there’s no discussion about it…NO DISCUSSION! 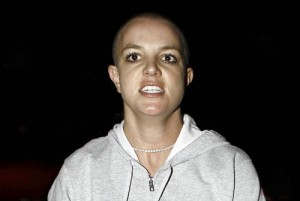