Posted On August 7, 2014 By Jason William Spencer In Television 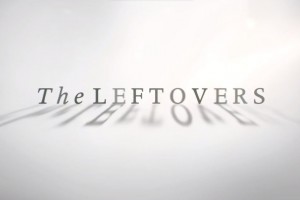 This creepy drama of 2% of the population up and **poofing** is a must for any TV-Lover’s list.  That is if you don’t end up getting crazy nightmares of old ladies dressed in all white smoking Marlboros! 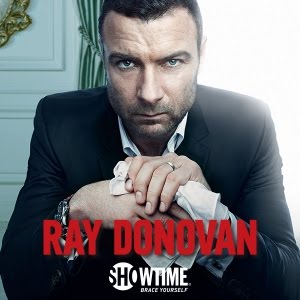 Take “The Sopranos,” dress em up, move them to LA, and BOOM!  You got yourself one awesome thrill ride starring a dynamite cast of thugs headed by Liev “I’m a fucking badass!” Schreiber. 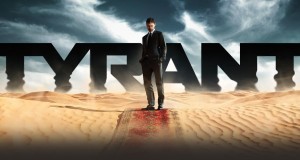 If “Homeland” and “Good Fellas” had a baby, then that baby would be the edgy Middle-Eastern set “Tyrant.”  The political drama pulls the curtain back on a world of lies, deceit, and absolute power.  Set your DVRs in 3…2…1…

Halle Berry in a tight jump suit.  Next…

But honestly, if the android/kid doesn’t freak you out, wait til we see what bursts out of Ms. Berry’s stomach! 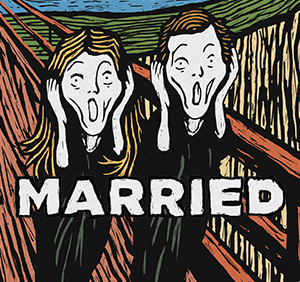 The hot new comedy of the summer.  This little gem of a show takes no prisoners as it defecates on what is acceptable on TV and leaves you asking yourself, did she just say that?