Posted On November 14, 2014 By Ascher Robbins In Television

One of my all-time favorite television series, HBO’s Boardwalk Empire, just wrapped up in flawless fashion a few weeks ago. One of my other obsessions, Sons of Anarchy, is sprinting to the finish line, with only three episodes remaining in the final season.

What makes many shows go down as legendary as opposed to just good is how well the show ties up all the loose ends in a finale. Take Breaking Bad, for example. While not everyone loved the finale, and many folks thought Walter White was able to redeem himself a little too much, most fans and critics alike would agree that Vince Gilligan ended his masterpiece in a well-executed, succinct manner.

All of this has got me to thinking – what would the worst possible endings be for some of the most popular TV series around today? Here are my thoughts. 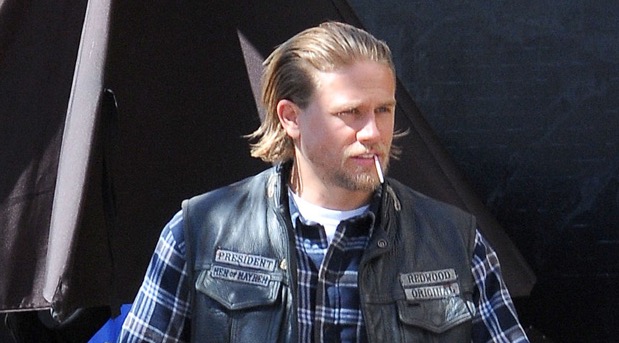 Worst Case Scenario: In the next episode, Jax Teller gets diagnosed with stage-four lung cancer from all of those goddamned cigarettes he’s always puffing of. The final two episodes consist of Jax undergoing chemo and ultimately passing away, having never righted his many, many wrongs.

Worst Case Scenario: Whitewalkers overtake all of Westeros. On their way, they reanimate the corpse of that horrible little bastard, Joffrey Baratheon, and turn him into a wight. Joffrey proves to be a particularly useful wight and the Whitewalkers develop a strange affinity for him. After overtaking the entire continent, they anoint Joffrey as the ruler of Westeros, since like, he’s done it before and stuff. 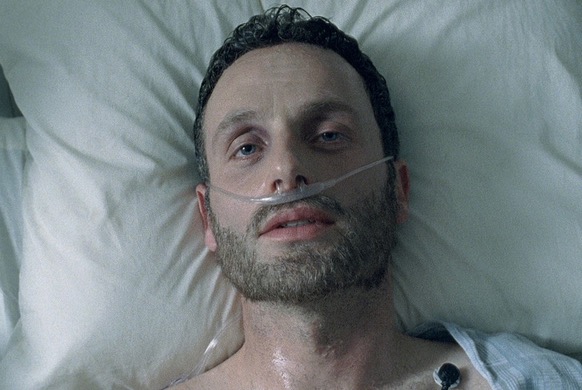 Worst Case Scenario: This one actually seems plausible, unlike the two aforementioned worst case scenarios, but that doesn’t mean it wouldn’t piss off fans any less. A few internet commenters have speculated that the big reveal in The Walking Dead may be that the entire freaking show is a dream that the comatose Rick Grimes (as seen in the first episode) is running through his head as he dies. There can’t be a much worse ending for a show than telling the audience that the characters they’ve come to love are all imaginary. Don’t let M. Night Shyamalan near this show, please. 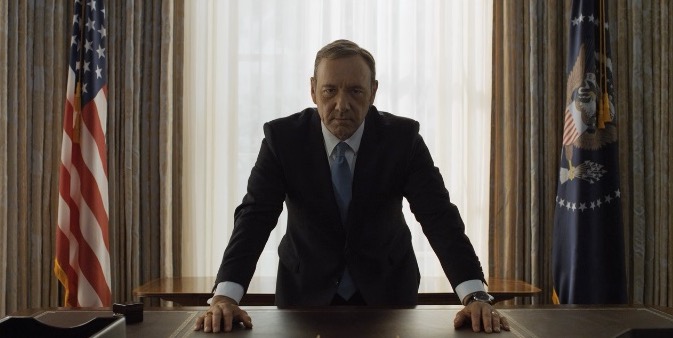 Worst Case Scenario: Frank Underwood successfully abolishes presidential term limits. He remains president until he dies peacefully of old age at 98. ACTIONS ARE SUPPOSED TO HAVE CONSEQUENCES, DAMN IT!