Posted On October 20, 2014 By Kelsey Darling In Dating For Women, Girlzone

If You Say So, Cupid

My feelings about online dating are very unserious.  That’s why I chose OkCupid.  No one is searching for their eternal companion there, unless their standards are limbo-dance low.  It’s no eHarmony with commercials of middle-aged couples finding happiness  together through the internet.  This website doesn’t have commercials because the users just go Ehhh…okay, Cupid, fine, I’ll give online dating a try.

My labors were not extensive and my profile was playful, but brief.  Still, I have found great success thanks to Cupid and my inability to say no.  These are my OkCupid love stories:

People can be really exciting on the internet, especially since they have unlimited time to think and respond.  I’ve explored such interesting topics as wisdom teeth extraction, a detailed examination of chapstick, and the mediocrity of corn dogs (obviously lost interest after hearing that opinion).  I was also lucky enough to be offered a sugar daddy arrangement with a 40 year old man in Tijuana.  And one nice gentleman even volunteered to break every chair in the world so that I’d have to sit on his face.  What dedication!  Although noble in theory, I think he failed to realize that I have had considerable training in “criss-cross applesauce” from my elementary school days and I’m not above sitting on the ground. 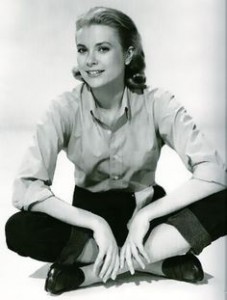 The Half Ass Stalker

I will call him Chester (because that is the same caliber of his actual embarrassingly old-fashioned name).  Chester was my first OkCupid date.  He was a 31-year old entrepreneur who was bald by choice and entertained me with tales of snake blood shots in Taiwan.  The actual date was alright aside from some douchey undertones.  We went our separate ways and that’s when I realized Chester was a texter.  Every day, all day, he texted me–even when I didn’t respond.  I don’t know what it is about silence that makes creepy men interpret it as a “Go ahead!  Keep trying!  I’ll respond eventually…”  But that’s what he understood from my lack of communication.  Mostly he sent me pictures of food.

But then he asked me if I ever had a stalker, kind of like it was a promise.  I got chills.  He told me a “story” about a “friend” who once had a stalker from Tinder that had found her “addy” on Google.  Was he trying to tell me he knew where I lived??

For all his talk, Chester turned out to be a half-ass stalker because I never heard from him again.  Or maybe he’s a really good stalker, always lurking in the shadows? 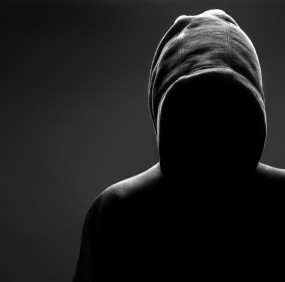 My Date With an Old High School Teacher

He was never MY teacher, so I figured it was mostly okay(Cupid).  Though he was my brother’s teacher.  The idea of his sister going out with his old teacher seemed to significantly weird my brother out, which I took great pleasure in.  I thought it was hilarious and I will try almost anything once, so long as it is not smoothied bull testicles on FearFactor.

I’ll call him St. John since that is the name on the card the bartender thought was his at the end of the night.

St. John was running late so I ordered a glass of wine (that cost more than the actual bottle of cheap wine I usually consume), and sat mysteriously at the bar.

When he arrived, 6 sips in, I instantly recognized him–not just from his online profile, but from school.   I felt like I was meeting a celebrity!  We did the awkward one-armed side hug that is characteristic of a first date.  I don’t know what it is about meeting strangers from the internet, but it’s like you want to touch them to make sure they’re real.

I was really nervous because of the whole teacher thing and there were lots of getting-to-know-you silences at first.  But we got past that and it got better.  I was expecting something weird that I could turn into writing material, but he was actually very normal and funny.

We even have plans for a second date to go hiking…much to my brother’s dismay. 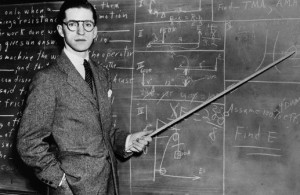