Posted On March 29, 2014 By Hilary Fitzgerald In Lifestyle, Miscellaneous

On Owning Things: The Future of Art, Humanity and Your Memories

This will only apply to half of you.

As a filmmaker, writer, creator, dreamer, and human being, I’ve held onto physical copies of things since I was a kid.

I saved every letter from cousin Maria, I cut out every newspaper article on the Oscars. I scrapbooked each family reunion which included The Plate (a sign-in paper plate record of who attended that year). I have a collection of DVDs, VHS, and blu-rays. I have the binder paper where I wrote my first story in 8th grade to cope with my sister’s drug addiction. I also have the apology letter Emily Millward passed to me Junior year of High School after one of those drawn out teenage girl battles. I printed every photo, including those three rolls of my black labrador Libby.

I began collecting Vanity Fair when I was 16—it lives in the trunk of my car. Every CD I burned is also in my car, as well as the Spice Girls flag I’ve had since 1996. I took disposable cameras to my study abroad in Italy and I always keep one in my purse. I have boxes of books, vinyl records, polaroids, sketches, notebooks, posters, and postcards. I handwrote every essay in college and I’m writing this article on paper right now, even if you’re reading it online. In my fridge sits the 16mm film from the documentary I made two years ago. Above me hangs a framed copy of the 2008 S.F. Chronicle Datebook featuring Fitzgerald on Film. My mother saved it for me for 4 years. It arrived in the mail one rainy day in Isla Vista.  Thanks Mom.

I know I’m not the only one who cares about holding a book, but I am scared of how quickly I’m being outnumbered by the illusive masses. Those who gawk at the pile of post-it drawings from Sophomore year of college that my roommates and I left for each other daily.

Why should I go to the movies when I can watch it right here on my computer?

Why should I print the picture if I can look at it right here on Facebook?

Why should I pay for, anything really, when I can get it for free?

What will happen not if, but when, that all disappears? Will you have any proof of your life? Or do you expect to sit down with your children to scroll through your tagged Facebook photos? And what about when you die? Will your grandchildren remember you through your Twitter feed? I have the letters my grandfather wrote back to his family from the war. Same difference, yes? 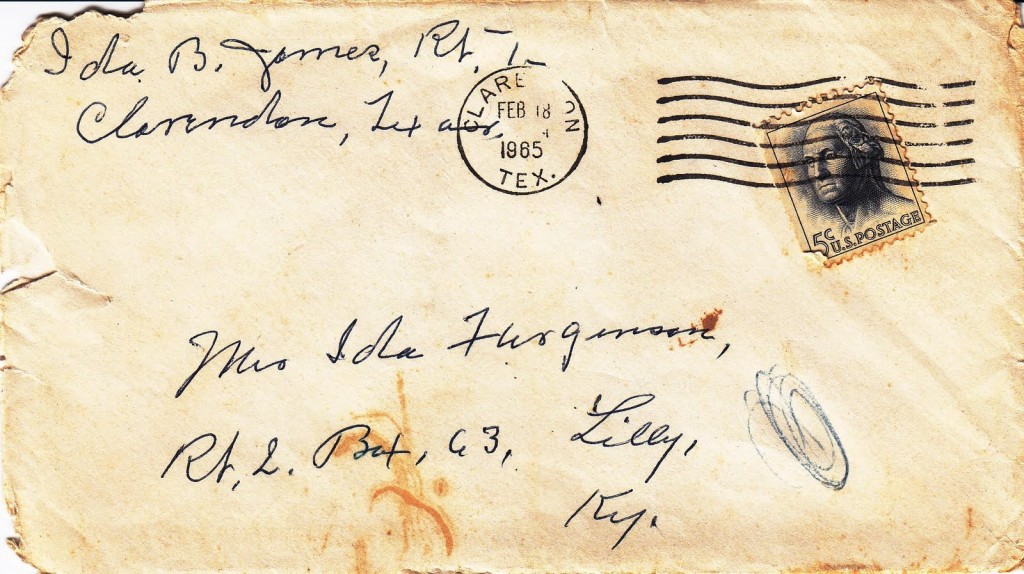 Memories: aren’t they better when tangible?

Hipster is the word I hear. Well that and hoarder. Those who hold onto the past. Is it a cultural fad, or really a backlash against an increasingly isolated, intangible, silent world? I vote for the latter.

There is a reason Urban Outfitters is “in,” beside a successful marketing team. They, along with every vintage store across the country, offer you entry to a world where people had to knock on their friend’s doors, not send the text, “I’m outside.” In every book of Awkward Family Photos they’re selling you the memory of authentic human interaction. A vintage piece of clothing has experienced parties without Facebook events, ones where you really weren’t sure who might show up. Is it just the same old nostalgia every generation feels, or is it a cry for help? A clawing at frayed strings of reality?

What is real? Is Tumblr real? What about Spotify? Can you point to it? Can you touch it?

… have you spoken out loud today?
Because I just had a twenty-minute conversation
with three of my best friends without leaving my bed
or saying one word out loud.

The future is now!
Jim Carrey cried from the Cable dish.

We’re all connected! Always and forever.

No wonder I keep ordering books
on Zelda Fitzgerald
off Amazon.
I’m looking for something to interact with
that isn’t made up of 1s and 0s.

“It’s not real until you put it on Facebook,” we candidly joke at the bar, laughing into a moment of deafening reality. Wasn’t something similar said decades ago?

Okay that’s a quote from Zodiac, but it’s still true. If what we desire is to share a moment, to find a human reaction, why can’t we just tell our friends? And what has the Internet – with a capital I – done to friendship, anyway?

Let me take a step back. I am just as guilty as the person sitting next to me in traffic on Melrose who is also checking Instagram. I’ve been trained to do so. A notification pops up, Jaclyn Gold likes your photo. Shouldn’t that be enough? No, I need to swipe right, open Instagram and see that little heart under my picture with Jaclyn’s name next to it. But didn’t the notification already tell me that? Where is this desperate need for confirmation originating? When 90% of your day consists of interacting with a glowing screen, your heart flutters at a notification, because it’s a reminder that you exist.

I’ll see Jaclyn next week and she’ll already know all my Diet Coke anecdotes thanks to every social media outlet. What will we talk about then? Oh I know. We’ll get drunk, take a picture and put it online to validate our importance as humans in the digital stratosphere.

But forget human existence! What’s even more concerning is what this insta-world has done to the arts. The people demand it now and they demand it for free. The music industry lost out long ago and the amount of money the film industry loses each year to illegal downloading is so large that no one will tell you what it is. And I’m not talking about The Hunger Games of the world, the James Camerons, or the Julia Roberts, or at least those people as they are today. The Top 25 Hotties of IMDb had to start somewhere, but today an independent filmmaker is left begging viewers to throw a dollar at them on Kickstarter. Why should we pay for art! Not when I have the Internet! Well, you should pay for art because art is made by artists and how can they continue to be artists when you’re stealing from them? I don’t know who told you that you deserve free access to other’s life works when you were a kid, but they were wrong.

The future is in air conditioning!
Professor Holt reminded us daily.
If that’s true,
and it is,
my brother is luckier than I thought. 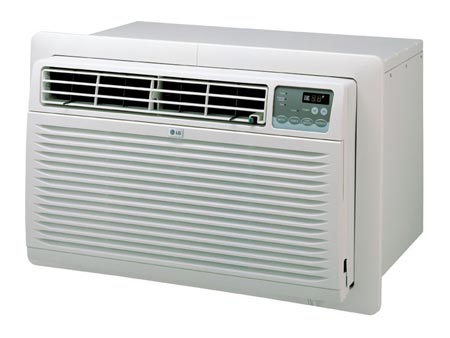 So while I sit at my desk, so ready to point that towering finger of shame at the my digital audience, I can only wonder one thing, what would happen if Google Drive shut down?