Posted On June 13, 2014 By Ashley Kichta In Dating For Men, Dating For Women, Girlzone

How to Lose a Guy (or Girl) in Ten Ways

As I was out a restaurant for dinner the other night, a couple sat down to a table directly to the right of where we were sitting. From the moment they sat down, the guy was on his phone and literally didn’t proceed to look at his date once.  When I looked at the girl that he was with, I noticed that she had seemed to be sad and had a defeated look about her. Being an outsider to their relationship, I had found myself feeling quite bad for her. Shortly before we left, I had heard her ask him if he planned on being on his phone the entire time. He simply looked up at her, and then without a response, shifted his attention back to his phone. This incident had led me to wonder what had caused this tense situation between them. I felt as if I had just witnessed the end of their relationship. What are the factors that tend to destroy these relationships that we float into so optimistically? How do we go from being head over heels to drinking away the break-up? Well, I decided to ask around, and from all of the responses that I had received, these were your top ten:

When asking people for their main reasons for breaking up it is no surprise that cheating was the first and most important reason to be mentioned. It is the number one thing that most relationships can never bounce back from. Trust is something that you can never fully gain back once it is lost and there is no faster or deeper way to lose a person’s trust for you in a relationship than betraying them via cheating. If you ever want to deliberately sink that ship, this would be the way to do it. No one likes a cheater. 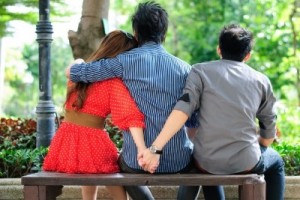 Who would have guessed that sex would be our second runner up to cheating when they can go so ironically hand in hand? Bad sex, no sex, cheating sex, kinky sex, boring sex…if you are having an issue or disagreement in you sex life with your significant other, this quite often leads to separation. However ladies, I would like to acknowledge that for most men that were questioned, the decline in sex in the relationship was mentioned as a cause for break up even before they had mentioned infidelity.

Mo’ money mo’ problems, or no money more problems? The inability to contribute equally financially in more serious relationships can tend to produce enough stress to break even the happiest couples. It is one thing to have a period of financial strain and it is another to not put in any effort to contribute or help the situation. 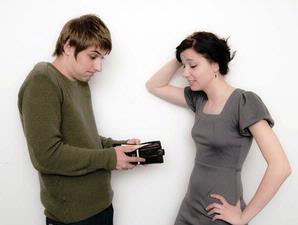 Letting the spark burn out will be a quick way to burn out your relationship as well. We all tend   to get too comfortable when we settle down into relationships and forget to try new things. You have to remember that it is good to be able to just have fun together every once in a while and do something exciting. Gentlemen, a top complaint from most ladies that were asked was that most men tend to do stop doing the things that they did at the beginning of the relationship. Quick tip: stop being lazy and everyone likes surprises. 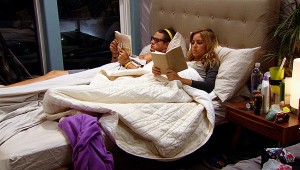 No one likes a liar, no matter what it is that you are lying about. That is, unless you are a guy, and your girlfriend is asking you if she looks fat, or if you like her cooking, or the photo album that she made of the two of you, or if you get caught checking out another girl. In that case, choose your words wisely. That is all. 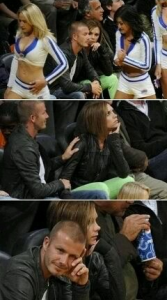 USE YOUR WORDS PEOPLE. If you have a problem, then work it out. Nothing will fix itself ladies. I say ladies, because I myself know the passive aggressiveness that we as females tend to use when a guy does something wrong. Saying “nothing” and “I’m fine” when he asks what is wrong will NOT fix the situation and is only going to waste more time. Save us all the headache.

Gentlemen, we get it. You’re guys and you don’t like to admit to your feelings and what not but please, although you may be pretty straightforward with most things, maybe just work on your timing and delivery. 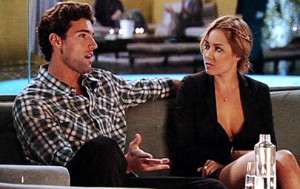 Simply put, they’re just not that into you. 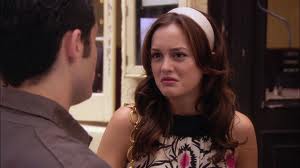 Don’t be clingy, don’t be crazy, don’t be moody, don’t be miserable, don’t be a jealous, and don’t be a complete bitch all of the time. As you may have guessed, most of these did indeed come from men. In our defense, guys can be just as bad. 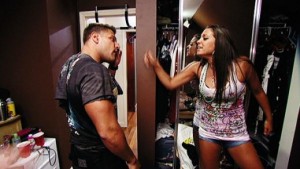 Bad hygiene, video games, skateboarding, friends, drugs, drinking, cigarettes, sports, school, careers, cell phones, social networks, and pets are just a few of the things that some of us just can’t put with when in relationships. My advice: try to work it out first. We all have to give a little to get a little. 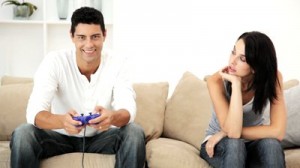 Every so often, no matter how hard you try, people change and fall out of love. It doesn’t mean that any one person in the relationship had necessarily done anything wrong; sometimes it’s just not meant to be. Although you should never try to burn any bridges, if the feeling isn’t mutual then you still have to move on. Never settle for mediocrity, find your true love.

Ashley is a special events coordinator and writer, as well as a student at the University of Pittsburgh. She can be described as an ocean of "awesomeness" as some would say. She aspires to be rich and travel to various destinations around the world. Until then, she tends to live her life by the idea that Netflix is always a good excuse.