Unibrows can be fierce and badass.  Unfortunately, Americans don’t typically crave that singular wave of emotionally-charged expressive hair that perches atop our lovely eyes.  Eyebrows are a thing of character.  Less is more, some people are apt to say.  But thick, natural brows are trending and we’re just a few lazy Sundays away from abandoning plucking altogether.  This would be a favor to all the pubescent American middle school girls who are being introduced to tweezers by their older sister on her futon one bored afternoon.

Until that day, I guess no one is crazy about the dense, heavy sharpie one-liners in the world.  But, come on.  A breathy wisp of extra hairs acting as a faint bridge between two distinct fur islands is naughty and sexy in its unconventionality. 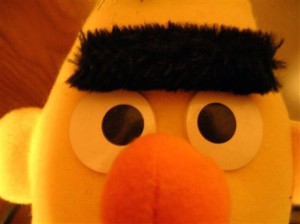 Here are some people who can rock their unibrows.  Take a lesson from them and don’t wax your troubles away.

1. Frida Kahlo–an obvious choice and the fierce frontierswoman of unibrows. 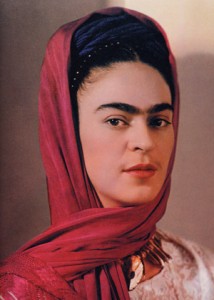 2. Adrian Grenier–I would snuggle up in that brow. 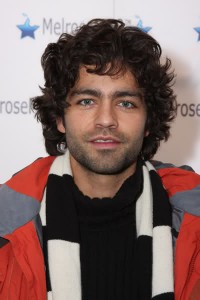 3. Chef Hugh Acheson–cook me up a plate of those brow whiskers! 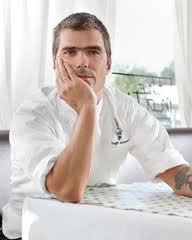 4. Kajol Devgan, a Bollywood actress–It’s not fair.  Some people get to be gorgeous AND have a unibrow. 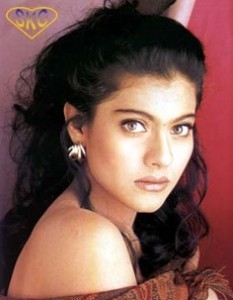 5. Josh Hartnett–Did we even care about unibrows in the 90s?? 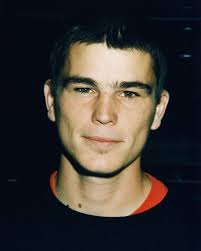 6. Adrien Sahores, a French model–I wouldn’t mind being close to that unibrow. 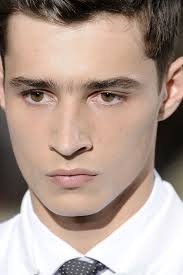 7. Willow Shields, the actress who plays Prim in The Hunger Games–Maybe she’s in the middle of puberty, but I say keep that unibrow as a souvenir, girl! 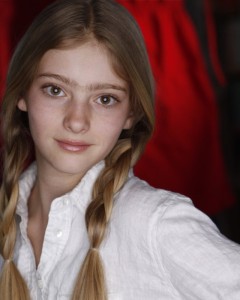 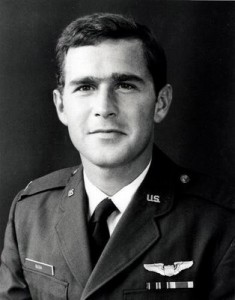 9. Annie Kreighbaum, the beauty editor at xoVain–This babe shows us that pretty girls can have unibrows, too! 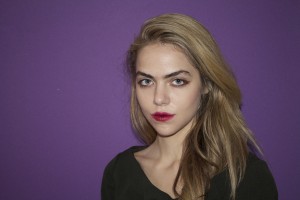 10. Robert Pattinson–Boy can grow a pair (of brows)!