A Not-So-Definitive Ranking of the U.S. Men’s National Team by Hotness

The 2014 World Cup will kick off in Brazil within the next few weeks, and if futbol isn’t really your thing, perhaps I can interest you in eye candy galore. Beware – this may be the most unattractive team the U.S.A. has ever brought to the World Cup, but there is no need to fear, 31 other countries will be bringing the heat as well. 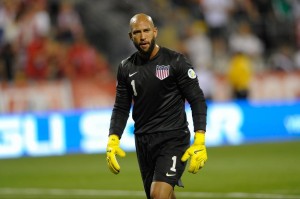 I’m in love with Tim Howard. Yes, he plays keeper and is therefore an automatic leader on the team – super cool. He has Tourette Syndrome and was named MLS Humanitarian of the Year in 2001 for his work with children who have Tourette’s- super adorable. He also has incredible pain tolerance and has been known to finish games with dislocations and broken bones- hot. 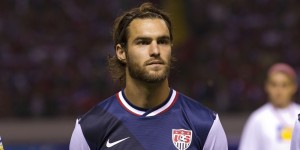 He has a beard and a man bun. There’s nothing left to say. 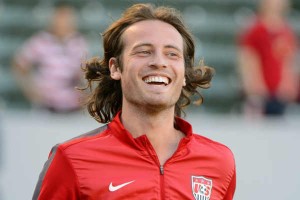 It’s safe to say Mix has probably not been featured this high on a hotness list. Thank God he is growing up and looking better with each new day. 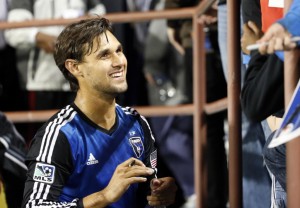 Wondo is super adorable looking and has the cutest celebrations after he scores… which is often! WONDO FOR PREZ! 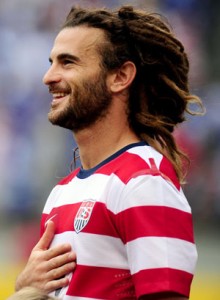 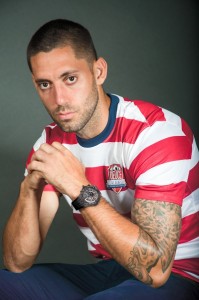 Dempsey is not in-your-face hot, but the more I learn about him, the hotter he becomes. When he’s not the captain of the USMNT, he is a hip-hop artist named Deuce; he has a music video dedicated to his sister who died at the age of 16 from a brain aneurysm. He’s also a dad. Also. Tattoos. HOT DILF! 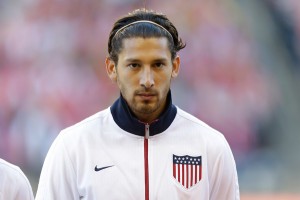 He looks like Adam from “Girls” and is really tall. Hot. 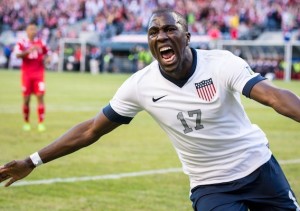 Jozy isn’t super hot, but he’s definitely not ugly. He’s cute, talented, and I feel like we could actually be friends/ he’s not too cool for me. 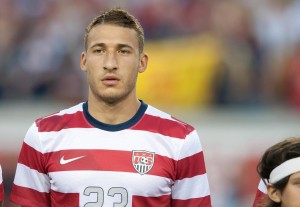 He’s cute in a shy boy way. Like he probably eats his lunch alone and does sudoku but it doesn’t even bother him… oh wait- that’s me. 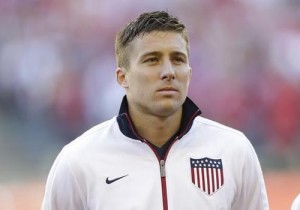 Grow your hair out, then we’ll talk. 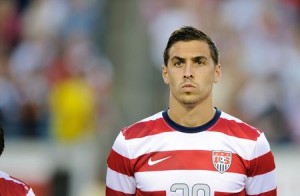 Cameron has the most active eyebrows I’ve ever seen. 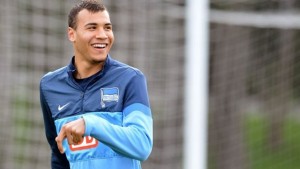 He kind of looks like that guy in Pitch Perfect. 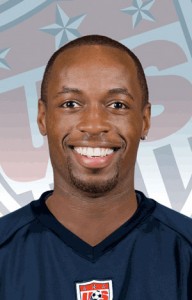 Beasley is a less-severe Chris Bosh. He looks so cute and normal in this picture. Now go find a picture of him actually playing soccer… hi, crazy eyes. 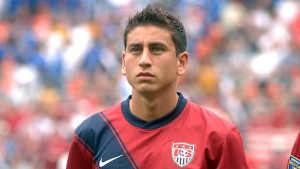 He looks pretty normal. He also looks like a guy that works with my brother, but like… the athletic version. Meh. 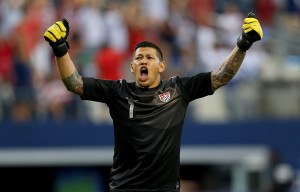 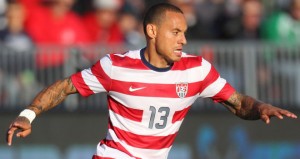 Used to look like the German Lenny Kravitz. Now he doesn’t. He also has five children and was a member of the German national team, but then he decided that he’d like to explore his American roots. Five for you, Glen Coco. 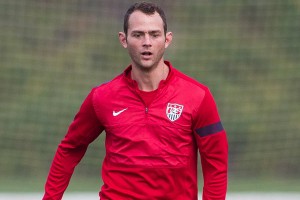 He would actually be pretty cute if his ears weren’t protruding so much.

RUFIO! RUFIO! RUFIO! Someone attacked his eyebrow with a chainsaw, and his hair stylist must have a visual impairment. He’s also not even 21 years old, so I’ll give him some time to figure it out. 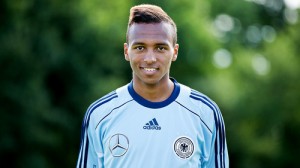 If he were any higher on this list, I would feel like a creep. He was born in 1995 and kind of looks like Fatima from America’s Next Top Model Cycle 10. 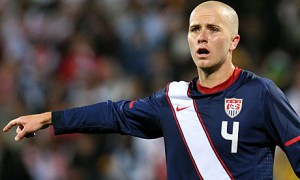 When he had hair, he could have been Jesse Pinkman’s brother, but now he is bald and resembles a penis. 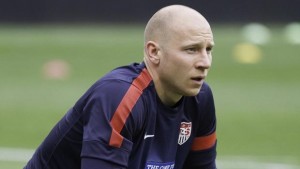 He just looks like one of those funny dad-types that you meet at a bar. 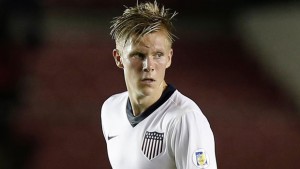 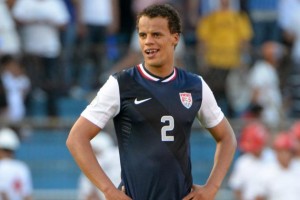 Still not 100% sold on the fact that he isn’t a cartoon character.

But really… Tim Howard in the ESPN Body Issue. #Winning. 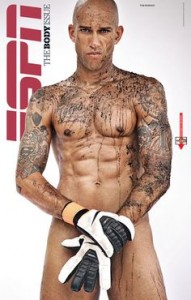