David Gandy is my choice for this week, and he is an absolutely delicious hunk of heartthrob. He has some of the bluest eyes I have ever seen in my life, and I think I’m in love. I originally was fortunate enough to see this man-candy in the D&G commercials for their “Light Blue” cologne, but I never knew his name until I started doing my research.

This tall, dark, and handsome Brit – who was born in 1980 – is originally from Essex England, but he is of Scottish descent. Forbes ranks him as the world’s third top male model, but he’s more than just a model. Ever since he had an increase in his popularity, he has widened his broad portfolio of work. He has done shoots with magazine covers, editorial photo shoots, interviews, and even obtained industry awards. He has also gone on to participate in fashion-related and personal projects. He has worked on writing a blog for British Vogue, writing car reviews for British GQ, done some mobile app development, and done charity work. 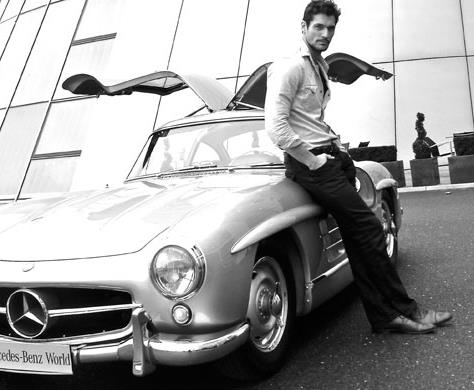 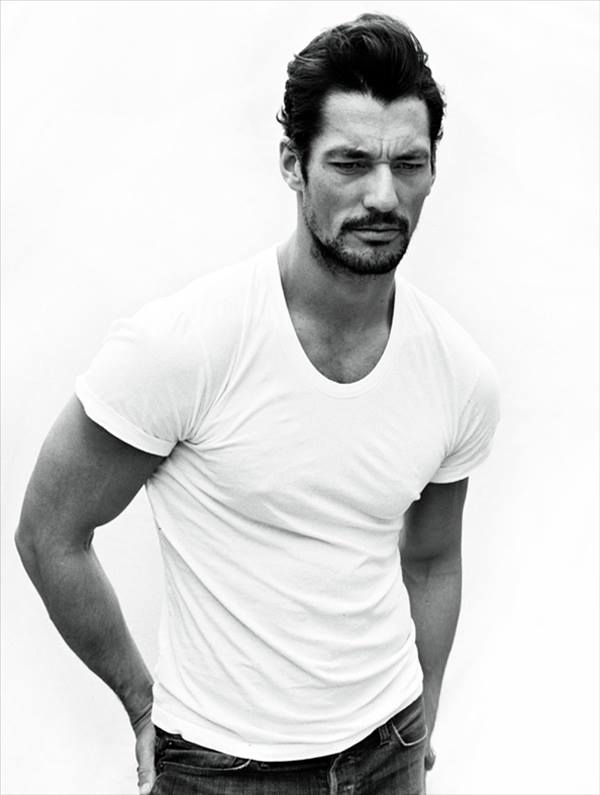 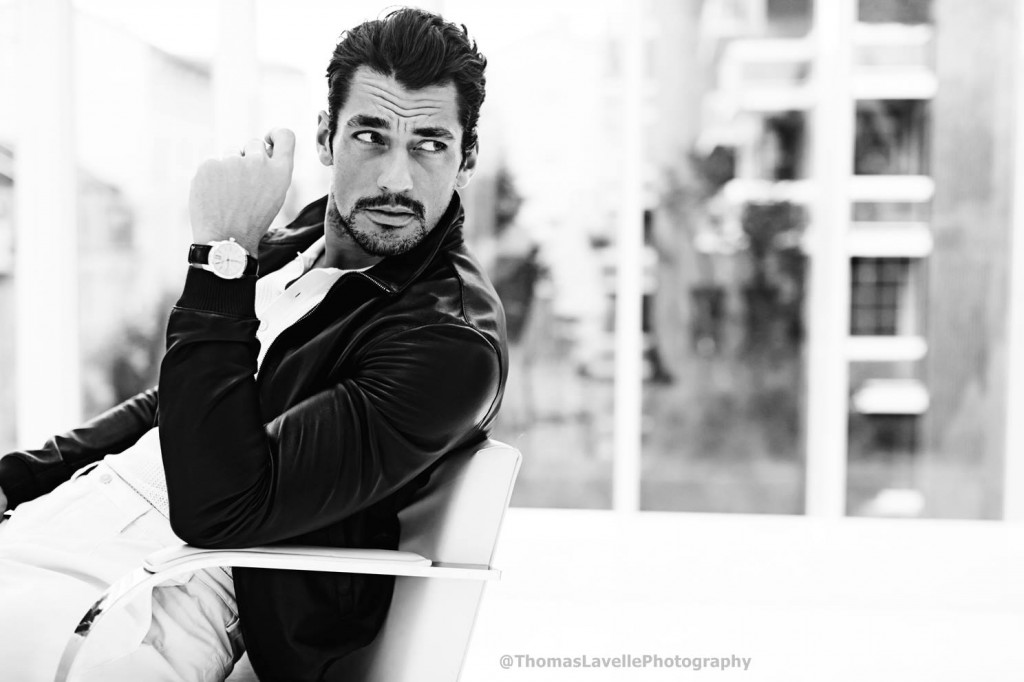