Posted On March 24, 2014 By Kelsey Darling In Miscellaneous

Important Life Lessons You Learn From Having a Shitty Boss

It sucks.  Having a shitty boss is like surviving on rice cakes for the rest of your life.  It’s outrageous!  It’s unfair, ridiculous, and criminal.  Maybe you’re on your 16th draft of a Pros and Cons of Quitting list, or maybe you’re resigned to the fact that your boss is as intelligent and useful as belly button lint–either way, try to see the bright side.  Here are some invaluable life lessons you can learn during this time:

Sort of like how being raised by your parents makes you realize exactly how you don’t want to be.  You will make a vow to NEVER become like this hellish, inadequate bossy human. 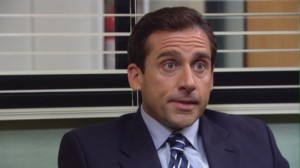 2. How to Bite Your Tongue

If you have even an ounce of sass in you, it can prove difficult to keep some things inside.  When your boss does something infuriatingly stupid, let her.  I mean, if the consequence is world destruction, then–for God’s sake!– step in.  But otherwise, let your boss make her mistakes and let her supervisor notice. 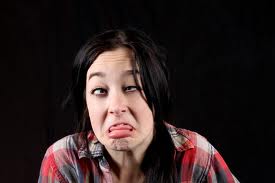 That being said, with your boss being a sucky leader, there’s going to be some areas that will need extra attention.  You may have to take on more responsibilities to cover her idiocy. 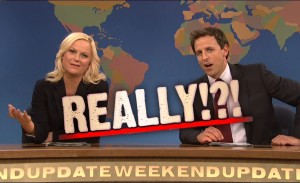 You can’t be alone in thinking terrible things about your boss.  Nothing brings coworkers together like having an inept leader.  Nurture these deep bonds of teamwork.  Learn who your allies are and how you can best support each other. 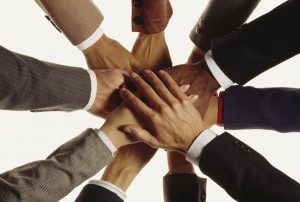 After all, there must be some reason that you’re sticking around.  Whether it’s loyalty to the company, your coworkers, or customers, it’s definitely not your hag of a boss. 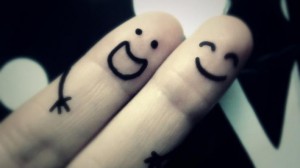 6. Picking and Choosing Your Battles

A lesson we often learn from having an argumentative and sensitive significant other.  This is especially important with a shitty boss because if you pick the wrong battle, she has the power to fire you. 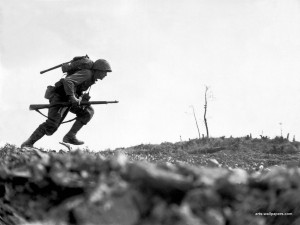 7. It Will Get Better

Maybe not soon, or ever at this specific job, but it will get better.  Your boss could be fired, you could be transferred, or a better opportunity could present itself.  As my mother and Justin Timberlake have been known to say, what goes around comes around.  Don’t worry, they’ll get theirs. 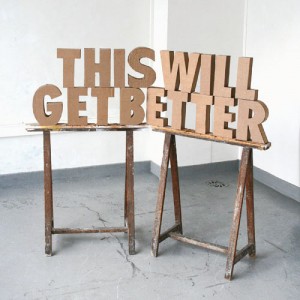