A little over a week ago, Deadline Hollywood announced that The Last of Us, a popular video game published in 2013, had been greenlighted to become a feature film. The Internet exploded with simultaneous cries of joy and pain, with more pain than joy coming from the diehard gamers, and even more “meh” coming from people who have no idea why they should care.  Now that the proverbial storm has passed, I’d like to take a moment to examine what’s going on here. Content gets adapted to the silver screen all the time. Yet, when best-selling books, award winning plays, or awesome comic books get adapted, the masses brim over with excitement. So what’s up with the fifty-fifty split over a popular video game? I’ll get to that and more. 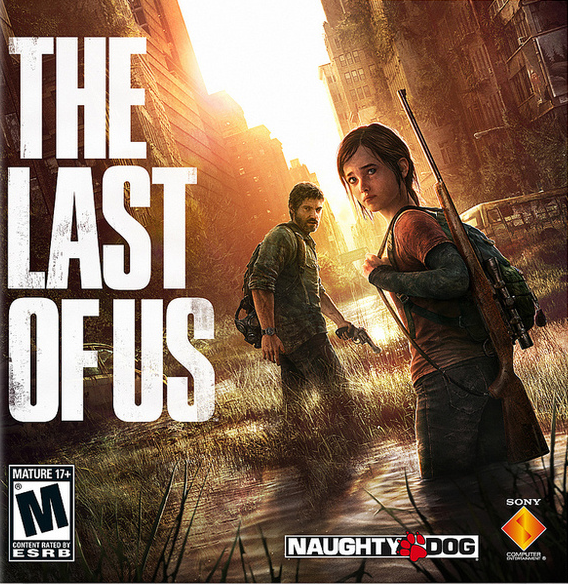 Much like the other mediums in the media landscape—books, plays, other films, comic books, etc.—video games are often graced with the Hollywood Midas’ touch. Hollywood loves finding the big things in popular culture and making them even bigger! Video games just so happen to have become one of those things in today’s marketplace. It’s worth noting that a significant portion of content produced in the film industry has a point of successful origin in another medium. It’s rare to see an original idea get picked up by a major studio without it being backed by a cushion of talent or money, and even if you have these things you can’t be sure if any money will be made back. This risk alone has led to a heavy decline in the production of original concepts.

None of this is news, per se – we’ve all known that Hollywood has suffered from this bout of what seems like writer’s block for a long, long time (even though that’s false.) However, while many people might complain about the lack of originality, no one complains about getting to see their favorite play, comic, or novel come to life on the big screen. Sometimes they don’t work out, but a lot of them do. I for one enjoy seeing the new Marvel superhero flicks as much as the next guy, I think both of The Hunger Games films are loads of fun, and, I would watch Glengarry Glen Ross on repeat if I had that kind of time. So why don’t people get excited over adaptations of popular video games, why such a split down the middle?

First, it’s safe to say that film adaptations of video games have an earned reputation for being poor. Many gamers will either argue that “it just hasn’t been done right yet,” while others stand that “it just cannot be done at all.” These statements, however, are insufficient answers to a greater discussion of how mediums crossover into one another, and whether or not they even should. I’ll put my gamer fanboy bias aside, and break down what’s going on here. 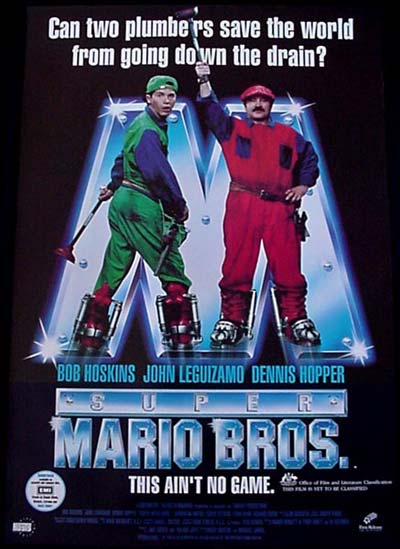 All mediums are defined by their use, or lack thereof. According to academics who have written books and get paid, and I pretend to be one, there are “lean forward” and “lean back” mediums. Lean forward mediums are your novels, comic books, and video games which ask the user to perform some sort of task in order to experience them. A lean back medium is one that is simply viewed and occurs without action by the user. So, a lean back medium would be music, film, and plays, stuff that you perceive, but do not take part in. So then what is content?

So, while use defines mediums, this  does not necessarily define the content within them. User Interpretation, interaction, and perception works to define content, and this is why your favorite novel isn’t locked down to paper and can become a motion picture. We gain greater insight into our content when the mechanisms within mediums are able to add and refresh them. So when your favorite novel becomes a movie it gains what film has to offer by giving Harry Potter and Katniss Everdeen a face and a world to move around in on screen. However, while much is gained in this cross over, much is subsequently lost. A novel demands for the use of your imagination, therefore you craft your own image of the narrative in your mind’s eye. The film adaptation of a novel removes the ability for such interaction, try your best to not imagine Daniel Radcliffe as Harry Potter or Robert Downey Jr. as Tony Stark, it’s not easy to do. Here, you lose agency of the imagination to concrete visuals. 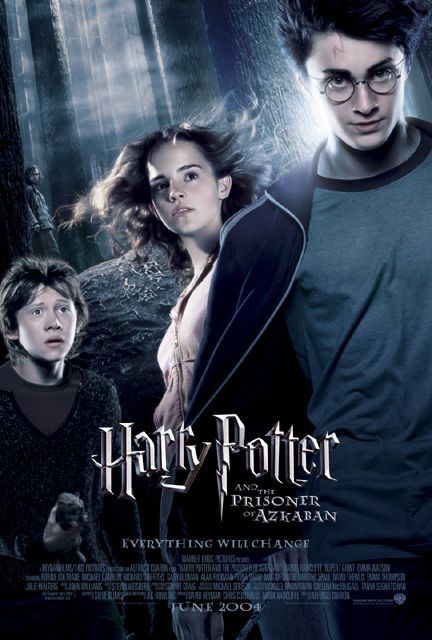 Just try not to hear that music and see that face if someone mentions Harry Potter.

Within this problem, this give and take or exchange between mediums, lies the difficulty of adapting video games to film. Unlike other mediums, the content within video games is just as defined by use as the medium is itself. When a video game is adapted into a film, the content loses the agency granted to it by the medium in a huge way. Video games are constructed on the illusion of choice, and while most have a linear storyline, those who play a game will go through obstacles with the perception of having made many decisions despite them not effecting the overall story. This illusion, this agency, is entirely lost when a video game is adapted to film because there is no illusion of choice when you step into a theater, sit down, and watch a film for two hours.

The point here is that video games and film are two mediums that share a monumental difference in how their content is delivered and used. No matter how great a performance may be in a video game, no matter how great the story, you lose the immersion created by the game’s decision making the moment all you can do is watch. None of this is to say that video games cannot become films. If you imagine a web that connects all mediums together, imagine that video games and film stand next to one another, but without a direct connection. The two mediums are sort of like cousins. And while you can make children with your cousins, you probably shouldn’t for reasons I seem to have run out of time to go into. 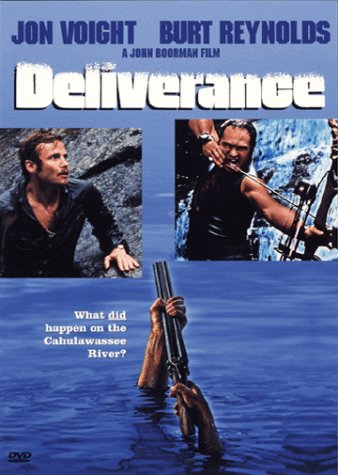 Everything you need to know about the dangers of sleeping with cousins.

So, is it possible to adapt a video game to film? Of course it is.  Is it possible to successfully capture what made a video game great in a film? That is yet to be determined, but a whole lot of theoretical mumbo jumbo seems to veer in the direction of “no it can’t.” The Last of Us could be the one to change it all, but it probably won’t. It would be nice, so, so nice, but this fanboy knows better than to get his hopes up and to keep his expectations low.