Go See It – Over the Top

I’m back again with another movie I think you should go see. Last time I recommended The Raid 2: Berandal, a true cinematic wonder of action and violence. If you didn’t see it, well, I just don’t know where to go from here. Relationships are two-way streets, gardens in need of tending…all of that jazz. Alas, I forgive you and don’t worry, we’re going to get through this together no matter what. I promise. 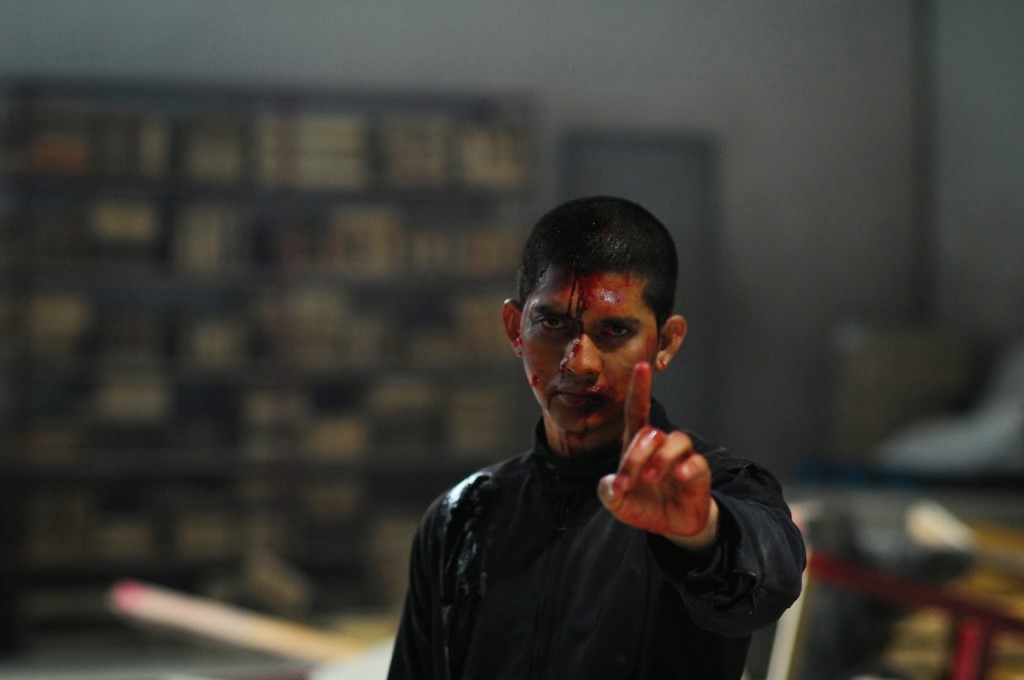 This week’s decision is the 1987 Stallone spectacular and cult classic Over the Top. Yes, this decision came as a surprise even to me, because this is by no means a triumph in cinema. In fact, this may be one of the worst films of Stallone’s career. Just trust me though – remember the relationship stuff I mentioned earlier? Good, because now is where we rebuild our trust in one another. Albeit, very slowly.

Over the Top follows Lincoln Hawk (Sylvester Stallone), a big-rig truck driver with even bigger biceps, who attempts to reclaim a relationship with his estranged son, Mike (David Mendenhall). After he picks up Mike from his military boarding school, Lincoln takes him on a journey across the country to see his apparently dying mother in California. Along the way, Lincoln and Mike find it in themselves to accept one another for who they are, and even care about one another as father and son. However, Mike’s Grandfather (Robert Loggia), a rich asshole, threatens to take full custody of Mike unless Lincoln can financially support him. Lincoln, ever the protagonist and against all odds, enters the national arm wrestling competition in hopes of winning the grand-prize of $250,000, a brand new big-rig, and the respect of his son.

Let me start off by reiterating the flawed nature of this film. This movie is not spectacular, it wasn’t even well-received in the 80s, and people watched anything in the 80s. I can’t vouch for this film as an accomplishment in any means, but I will argue that this rotten tomato has undergone a wondrous process of fermentation over the past thirty odd years, a metamorphosis granted to only the most crude, or rough of films. In the same way that a fine wine may age and perfect itself, a film such as this becomes buried, and in time, the pressure and weight of its cinematic successors crafts it into a beautiful diamond. 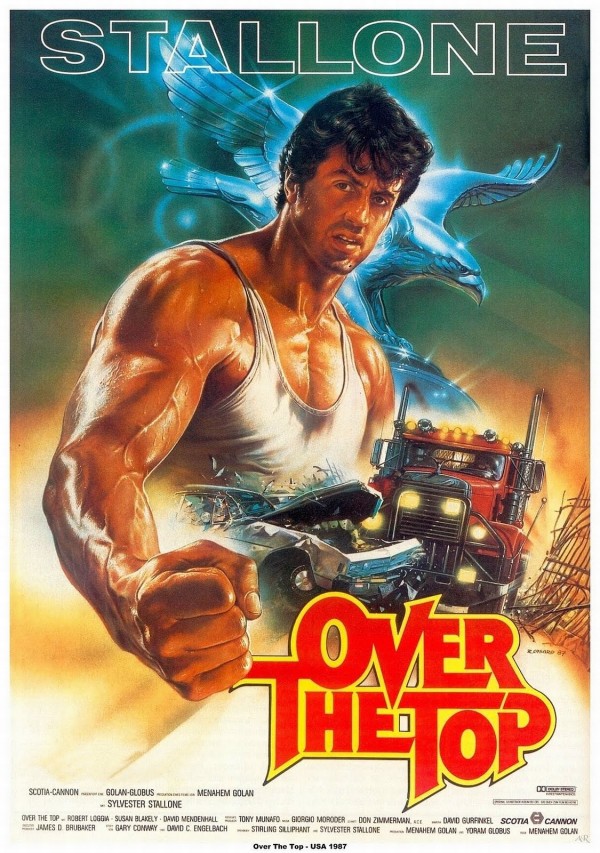 They just don’t make them like they used to.

Metaphors aside, Over the Top throws out all the things that make a traditionally good movie to make ninety minutes of pure 80s masculine entertainment. The film’s title paints a decent picture of what to expect (despite it having to do with Stallone’s style of arm wrestling in the movie) because the dialogue, story, action sequences, and acting, everything, is over the top. In a typical situation all of this might make a movie unwatchable, but something about this movie feels like you’re looking back in time at an alternate universe. And in this universe, people say things like “I always wanted to be a milk shake,” all truck drivers are in fantastic physical shape and enjoy borderline homoerotic arm wrestling as a favorite pastime, and people glisten with a never ending sweat, it’s like everyone has malaria. It’s all glorious, laughable, and once you start it, far too fascinating to stop. Here’s a little taste in the video below.

So go see Over the Top. Or don’t, but if you want this relationship to work out as much as I do, you’ll at least watch the last twenty-five minutes. I mean, Captain America: The Winter Soldier came out and it’s awesome, but if “Stallone arm wrestles sweaty buff truckers” isn’t enough to entice you, then I’m afraid I just don’t know you anymore…

You can find Over the Top on Netflix if you have it. 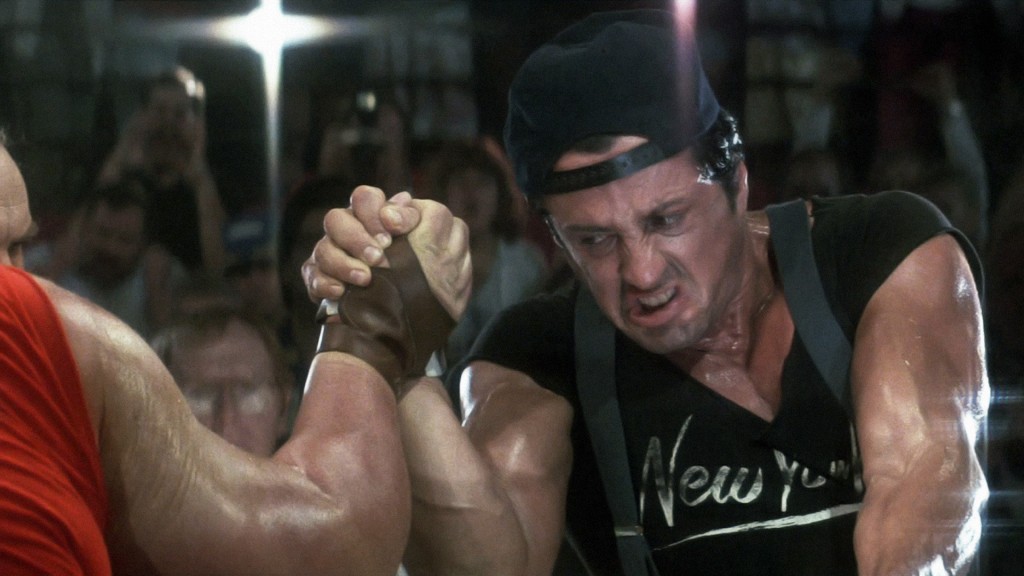