It’s that time of year again, when all your hipster friends bring out their inner trust fund baby and venture to Indio, California for three days of sweat, dust, and ridiculous outfit choices.  Remember your sweet friend Sally?  Okay, maybe it was kind of strange that she didn’t wear shoes to school the other day, but you’re about to see a brand new side of her as she corrupts your feed with a horrific Instavideo of her dry-humping the desert floor…naked.  On the bright side, Sally just got fired and you took her job.  Why?  Because you couldn’t afford to  bare all at Coachella Valley Music & Arts Festival.  If you’re honest with yourself, you really did want to party with the stars at the Empire Polo Club but you just couldn’t justify emptying your savings account for a sunburn and a hangover.  Ever since Radiohead headlined in 2012, you’ve been telling yourself, “Next year…next year, I’ll go.”  Let’s face it, you’re never going to go.  Nonetheless, if you don’t have a pass for Week 2, there is still a way for you to get in on the action.  The following list is for those of you who want to experience Coachella (any weekend of the year) without breaking the bank.  Make yourself some Hot & Spicy Ramen and let’s get started. 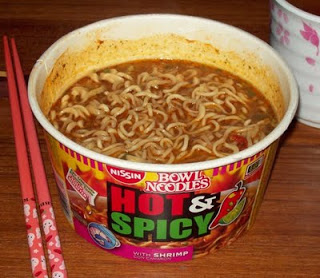 Option #1: I was bummed that I couldn’t attend Coachella until I realized that if I do the following, it’s basically the same thing.  Note: This works best if you live in southern California where it is hot as hell.  I want you to get into your automobile, sit down, and turn off the AC.  Or perhaps you don’t have a car. In this case, simply lock yourself in your bathroom, shut the windows, block all spaces where air could escape, and run hot water until you’ve created your own personal hell sauna.  Once you’ve gathered a glorious sweat, turn on “Summertime Sadness” by Lana Del Rey.  Blast it until your eardrums are on the brink of explosion.  Fist-pump the air.  Resist the burning desire to escape.  Do you want to throw up?  Good.  You have just experienced Coachella.

Price: Your make-up that has now melted off your face. 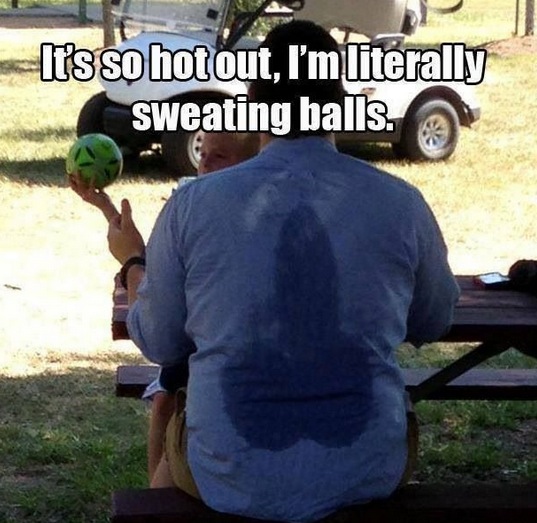 Option #2:  Host a “Nochella” party in cramped quarters.  Make a playlist on Spotify featuring every single band on the 2014 lineup.  Even Justin Bieber, who unfortunately graced week 1 with a “special” guest appearance.  Listen to the entire playlist within the span of three days.  Invite so many people over that you have to slide your body against people in order to move from point A to point B.  Do cartwheels and pretend you’re on Coachella’s iconic Ferris wheel.  For extra oomph, watch the YouTube videos from Week 1 while wearing your favorite whimsical hat paired with a crochet bikini and “stylish” overalls.  Drink.  Twerk.  Not optional:  Flower headpieces for you and all your friends.

Price:  Make your own headpieces and this exciting Coachella experience is fo’ FREE.

Option #3″:  If you didn’t hear, Coachella’s Week 1 included a dancing Leonardo Dicaprio and a passive-aggressive dust storm.  To reenact this experience for less than $600, make your own dust bowl and roll around in it while your friend aggressively fans you.  Marvel at the small dry particles that have inhabited your crack, iPhone, and bronchial tubes.  When you get home, ask your dorky dad to dance.

Option #4: It’s time to get wet and accessorize your pool, boys and girls.  You juiced for 40 days for this moment!  Don’t have a pool?  Just get high enough that your tub looks like the same thing!  Got your onesie on?  It’s time to #coaCHILLa.  Pretend it’s 90 degrees outside and swim towards the nearest donut floatie.  For the most realistic Coachella experience, you’ll need: sunglasses that are trying just a little too hard, a dozen donut floaties, a few dinosaur rafts, and your drug of choice.

Price:  Well, drugs are expensive, but think about all the Instagram shots you’re going to post!  So many likes!  Everybody wants to be you!  Worth it. Until Monday.

Option #5:  Ask a booger-picking child (so, any child) to cough into your mouth hole.  Two to three days later, you will experience bloodshot eyes, a fever, and an upset stomach guaranteed to make you feel like you’re about to pop out an alien.  Boom, you’ve got Coachellafluenza.  You’re bed-ridden and want to die.  Congratulations, you have just experienced Coachella!

Price:  Depends on whether you buy brand or generic Dayquil.  What would Vanessa Hudgens do? 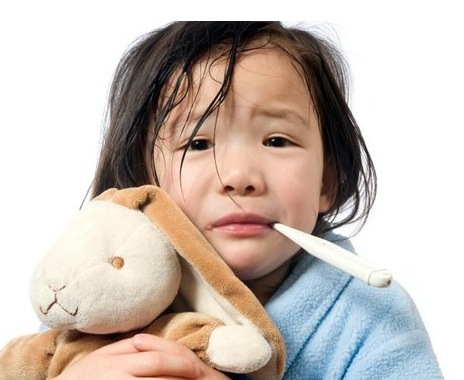 Unfortunately, Coachella is becoming less about the music and more about the “scene” and being seen.  I’m talking to you, fashion bloggers.  Therefore, please don’t be afraid to flood your Twitter, Instagram, and Facebook accounts with your budget-friendly adventure.  You’re just returning the favor.  I’m sure your loyal followers won’t mind.

Elin Van Atta is a writer for Writtalin. She is a senior marketing student at CSULB and Pilates instructor in-training. Elin lives in a fantasy land and often goes on adventures that she can't afford. She enjoys cat-free living quarters, cookie butter, and running half-marathons. Always drinking coffee. Never not drinking coffee. She really likes coffee. Follow her on Instagram @elinvanatta for a glimpse into the life of an overly caffeinated twenty something in-n-out of suburbia.