Posted On August 20, 2014 By Kristine Navas In Internet, The Scene

In this new age of technology and social sharing, millennials have seemed to have found a new fine line between reality and what we want our reality to be. Truthfully speaking, if you’re really getting drunk how is it possible for you post a red-eyed picture with perfect hastags?

We all know that reality TV isn’t real (Insert shocking gasp.) Wait, you didn’t know that Brody and LC didn’t really date on The Hills? Or that Kim K…well nothing she does is real. It’s not really a surprise that society’s perception of real is slightly blurred. It’s more of what we want to be real vs what is actually real. We’ve fed into this perfectly crafted media-spun cult of reality star idolizing people. It’s all fair and game when it’s a Ryan Seacrest produced series that will last max two seasons, but when it’s taken over my Instagram feed, it has reached a new level.

Think of that one girl that you follow that is constantly posting about where she’s going, what’s she wearing, who’s she is with…the list goes on. Honestly, probably the only thing I don’t know about her daily routine is her digestive schedule…oh wait, those bathroom selfies say it all.

If you have that much time to post on your social media accounts about things people don’t really care about it’s because YOU HAVE TOO MUCH TIME. 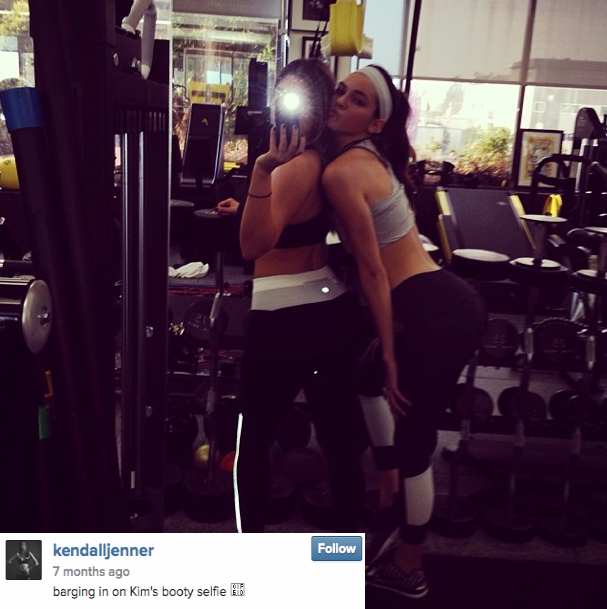 The whole point of our society advancing is to create a better group of people. Instead we are indulging these self-consumed, self-idolizing groups that think it’s more import to hashtag #LIVin than to add some valuable opinion about world issues. Telling me you’re at a club does nothing for anyone. Actually telling me you’re at a club on a Tuesday isn’t saying much about you.

Read a book. Watch a documentary. Talk to the people you’re “LIVing” with. Live your life in person, not through social media.

Kristine is a warrior in the advertising world by day and dreamer by night. Her love for words has lead her to her outlet of writing and book hoarding. A cup of tea, good books, awesome tunes and beautiful travels sew her together. You'll find her in a constant coma of wanderlust so be sure to follow her adventure on Twitter and Instagram at @thisiskrissyy.