Posted On May 18, 2015 By Ascher Robbins In Television

Diagnosing the Characters on Game of Thrones

One undeniable thing about Game of Thrones, however, is that part of the reason we love it is due to how incredibly f*cked up so many of the characters are. While some of the Westerosi players in the Game are downright awful, even some of our favorite heroes have major flaws.

So, today I’m going to play shrink and diagnose some of the major psychological disorders that our Game of Thrones heroes and villains are certainly dealing with. Let’s hope they get the help they need. 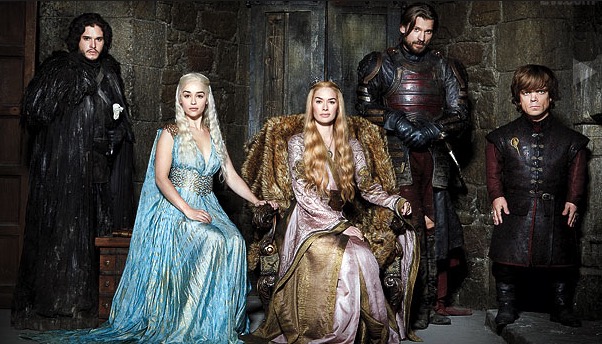 We’ll start with an easy one – Tyrion may be lovable, but this pint-sized man cannot function without downing several pints of wine. Tyrion drinks to relieve stress, drinks to think more clearly, and drinks when he’s simply bored.

The Imp even drinks after he has just vomited. Tyrion needs to lay off the booze or he’ll have to worry about dying in ways that don’t include Moon Doors and dwarf cock merchants.

A man is nobody. A man can be whomever he wants. A man can hardly remember the truth behind his own backstory. A man can change his face. A man kills a lot of people while posing as people other than the true man. A man has Dissociative Identity Disorder.

*Treatment plan: 25 appointments with a psychologist, allowing multiple identities to be consolidated. 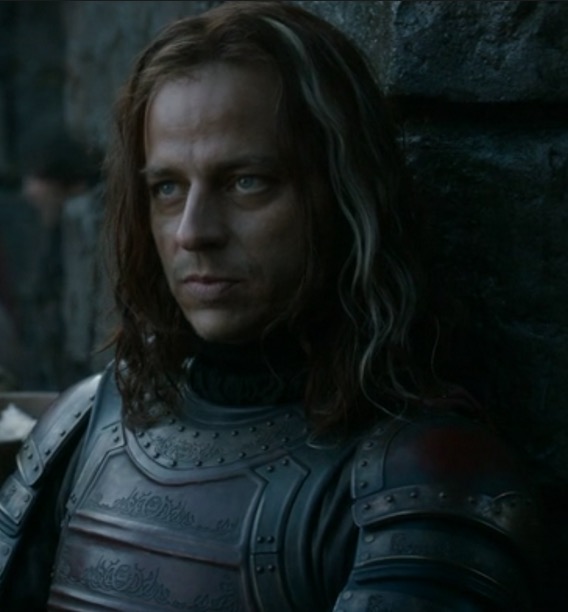 I’m sure Ramsay has many, many more disorders, but after last night’s episode, this one is the most prevalent. The definition of Sexual Sadism Disorder from the DSM-5 Diagnostic Manual:

“Over a period of at least 6 months, recurrent, intense sexually arousing fantasies, sexual urges, or behaviors involving acts (real, not simulated) in which the psychological or physical suffering (including humiliation) of the victim is sexually exciting to the person.”

…Ramsay has this big time.

*Treatment plan: Being flayed alive. He’s past the point of saving. 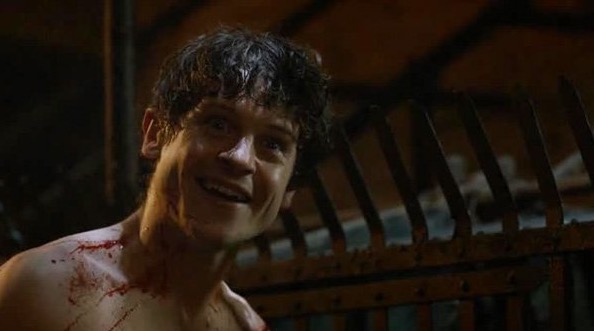 On the surface, Petyr Baelish is one of the most charming, smooth dudes in all of Westeros. He slithers his way into advantageous situations, manipulating everyone around him to get what he desires. And while those traits often work to his benefit, they do not make Littlefinger a likable guy – they are tell-tale signs of Antisocial Personality Disorder.

Baelish’s incapacity to care about others, seeing them only as objects he can use to further his own causes, is a major flaw. His complete disregard for the feelings and rights of others may help him get ahead, but it doesn’t exactly make him endearing.

*Treatment plan: Extended psychotherapy, and a regimen of Prozac and Zoloft. Maybe some playtime with Direwolf puppies too. 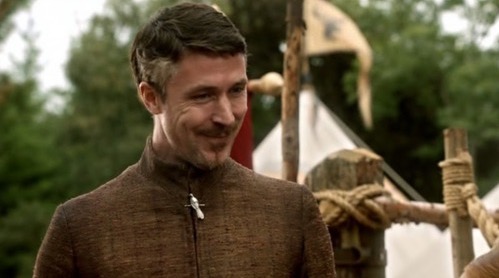 There’s a good reason Cersei is one of the least likable characters in the history of television. The scheming, manipulative, callous, incestuous Lannister matriarch is not to be trusted in any way, shape, or form.

Cersei is constantly drunk by noon, uses people solely as means to her demented ends, has an unabashedly grandiose sense of self-importance, and is constantly distrusting of everyone, causing her to make enemies everywhere she turns.

*Treatment plan: Institutionalization for life. Cersei is too dangerous to be out in the world. 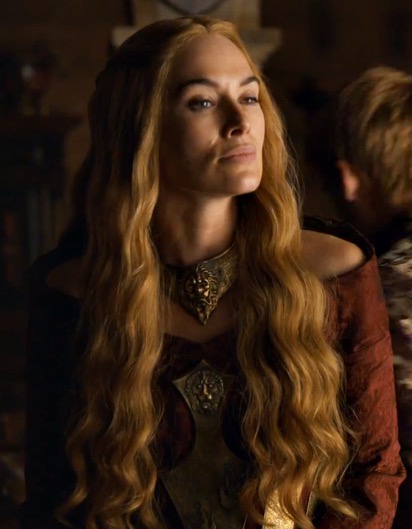 Don’t worry, we won’t even get into Theon/Reek. That would just be too depressing for everyone.