Our Internet Is Disappearing And You Should Be Worried

Before you have a rage stroke, that’s not just another clickbait headline. It’s true and I’ll tell you why.

First, let’s back up and take a moment to bask in the majesty of the Internet. In terms of sheer size, scope, and overall effect on humanity, it’s a pretty sweet invention–maybe even one of the most important inventions of all human history. (Obviously, the #1 most important will always be melted cheese.) Almost everything in the developed world has been revolutionized by and now depends on the internet: shopping, university classes, banking, socialization, and of course, comics.

I remember the day my dad showed me what the internet was. I was around 7 and I thought it was confusing and useless (probably because there were about 2 websites back then), and I probably went outside to eat some dirt or something instead because that was more important. Considering that the first generation to never live without internet just graduated high school, the times are a-changin’, and quickly. Now the internet is something we absolutely take for granted and can’t even consider living without. Unfortunately, the internet as we know it is under fire…big time.

When I think of the internet, I am kinda reminded of the wave pool at a water park. Stay with me, folks. The wave pool is full of smart people, dumb people, funny people, boring people, weirdos, jerks, grandmas, and more than a little poop. The internet is a massive, messy hodgepodge of every single type of person who enjoys water/email (…except probably the Amish. I don’t think either wave pools or the internet usually contain any Amish people. See? My overblown metaphor is perfect). ANYWAY. The internet is great because all different kinds of people use it and depend on it, maybe even as much as they depend on their kitchen tap–just behold the pure horror of a gamer or  stock exchange trader when the modem crashes. On the internet there’s a weird little corner for everybody, and in that weird little corner, people can meet with other weirdos and derp out on whatever they like. This freedom and connectivity is great for bronies, but it’s also great for things like revolutions: without social media, the Arab Spring almost certainly wouldn’t have been as influential as it was. The internet is the greatest archive of information in human history, it’s entertainment, it’s freedom to assemble, and it’s available to you anytime, anywhere, as long as you have a connection. 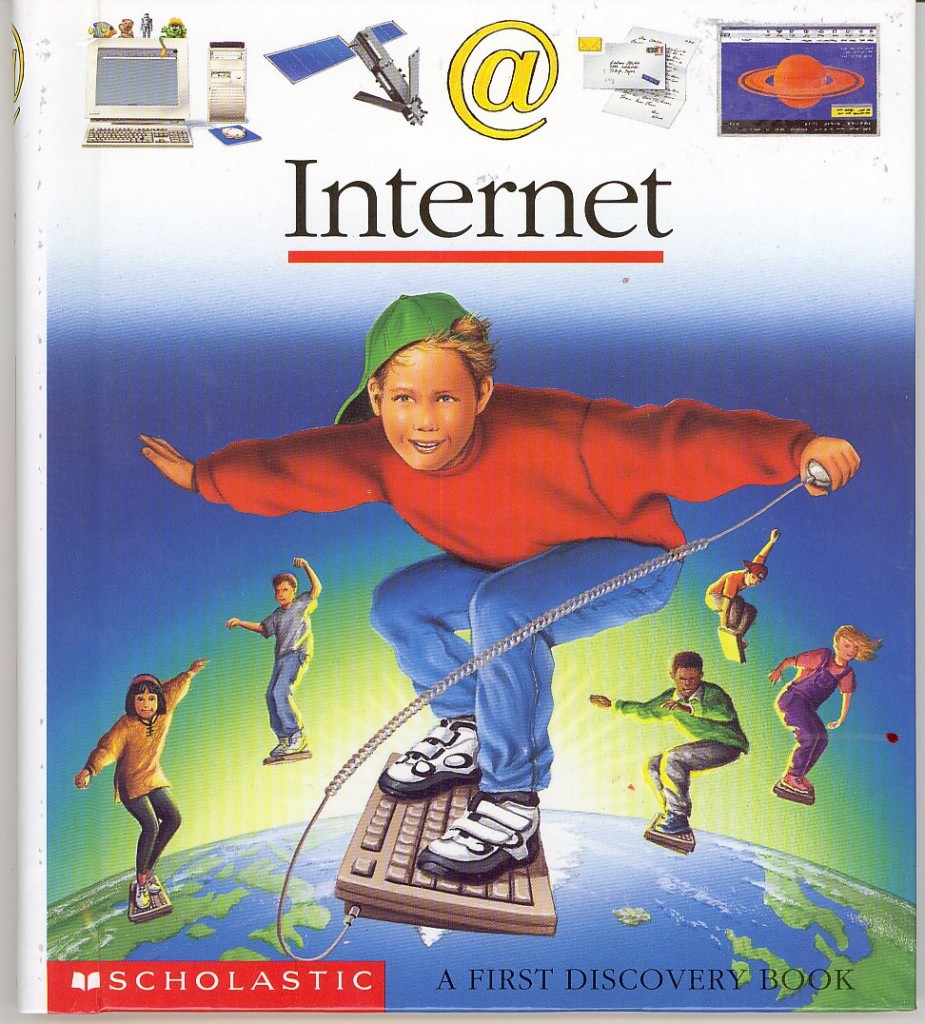 That connection is about to become a lot slower and more expensive here in the United States. For some background, there are three main types of internet connections: copper wire DSL, coaxial cable, and fiber technologies. DSL is super slow and transmits via telephone wires. Fiber technology is by far the fastest option, but is only available in 3 cities in the US. That leaves cable as the best option for most Americans, for which Verizon, AT&T,  TimeWarner, and Comcast are the only providers. Recently, however, TimeWarner and Comcast decided to merge into a behemoth of Death Star-like proportions. Before the merge, Comcast was the largest media company in the world…and now it’s even bigger. Why is this a bad thing? Well, when a company becomes this gigantic, it effectively destroys any and all competition. Meaning they can do whatever they like and we, the consumers, get screwed because we have no other options.

You might be wondering, what’s the worst that could happen? My important business loads slower? Well, yes.The US is already so far behind other developed countries in internet technology, South Korean tourists feel like they are taking a rural vacation when they come here. In Stockholm, you can get internet 100x faster than our speeds for 1/17th of the price. Kids in Japan, Sweden, Denmark, and South Korea take fiber technology for granted, while Google fiber refused to expand to New York City in 2010. We can’t think of ourselves as technological leaders anymore. We’re that 18 year old still doing 8th grade.

OK, so we’re no longer #1. Maybe you’re not particularly competitive or you just don’t care about that. Valid, but you should also know that connection speeds aren’t all that might be compromised. Recently a court ruling decided that the FCC (Federal Communications Commission) can no longer enforce net neutrality in cable companies. That means providers no longer have to give every website in the world equal priority, which means they can legally block or charge fees for any website they like. Your cable provider could slow your connection to a trickle on websites supported by their competitors or to sites they just plain old don’t like.

Want equal access to everything? Sure, but you gotta pay a premium that will only get higher. There’s a slick little trick Comcast introduced called data caps: before, you could internet to your heart’s content all day err’ day, but soon, you’ll have a limit on the bandwidth you can gorge on in any given month. If you go over that limit at all–and you probably will, because Netflix–then gimme your lunch money, kid. Thankfully Comcast is still in the introductory phase of these caps, but soon overages could be as common as they became for mobile service. The worst part is, since Comcast is such an enormous company, in many areas it’s the only internet provider available at all. It can up charges as much as its big black heart likes and no one will be able to stop it.

Couple these developments with recent, scary legislation like SOPA,  PIPA and the good old NSA, internet is no longer the free-wheelin’, fancy free creature we fell in love with. It’s (relatively) slow. It’s always under surveillance. So what can we do? There is hope, fellow citizens. First of all, Google just announced today that it’s considering fiber technology in 9 additional cities. It won’t fix everything, but it’s a good start. More importantly, what we can all do to make sure the life and freedom doesn’t get strangled out of our sexy-ass internet is to stay informed. Usually what makes questionable legislation or insidious changes in company policies successful is that the creators do their best to keep it secret. What people don’t know can absolutely hurt them. It’s easy to get discouraged when you’re up against multi-billion dollar corporations or an enormously powerful government, but you know what killed SOPA and PIPA? A Reddit campaign.  A lot of regular people found out something they didn’t like and so they made a LOT of noise about it. Soon big companies like Google, Mozilla, and Flickr were pressuring the White House–and it worked. You might not feel like you have a voice, but you do. All you have to do is use it.

Thanks for reading! Here’s a cat gif for your time.