Posted On March 5, 2014 By Allyson Darling In Dating For Women, Girlzone

With public transportation run-ins, Tinder, OKcupid, Grouper and nights out on the town, young adulthood boasts an impressive collection of resources to meet people, presenting us with options and people we may not have ever met otherwise, proving to be both a good and bad thing.  Below is a collection of men you just shouldn’t date under any circumstances.

What happens abroad should stay abroad.  Just because you realize a foreign-landed fling has moved to the same city as you, you do not need to accept a date offer.  The make-out that occurred after too many buckets at a beach party in Thailand does not translate well to a dinner in San Francisco.  War Journalist sounds cool and admirable in Southeast Asia, but over dinner where you can understand everything everyone is saying, it seems less glamorous and more unemployed.  You’ll learn that he lives with two sex workers and he would like you to refer him to your place of employment.  We are all different people at Thai beach parties under full moons.

At the age of young adulthood that precedes college, virginity insinuates an abandonment of a serious religion, a fear of commitment, or isolation of penile privileges.  We can go easy on him in his innocence, but after a few months of dry humping you’ll probably forget sexual intercourse is an option.  And one that is good for your cardiovascular health at that! 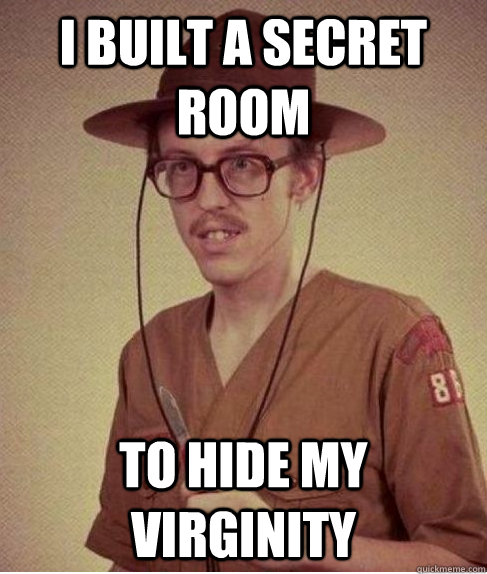 This is probably the man you want to marry.  He has friends, he has a profession; he has interests, facial hair, and a grey hair or two.  He has traveled, he has a passion, a no-tongue approach to kissing, a 401k, and folded, clean underwear.  He is lovely in every way, except you don’t want a serious relationship because the virgin just broke your heart.  It doesn’t matter how much you tell him this and he insists he understands, he will fall in love with you and you probably won’t even give him birthday sex. 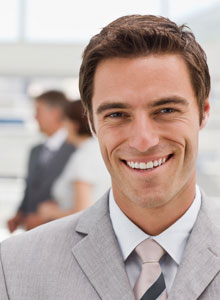 This gentleman is a little too well-dressed and a little too lenient in the hand gesture department.  In fact, you’re pretty sure the deaf community could grasp his current emotional state through flanges even though he isn’t doing signing.   Just when he has veered too far on the homosexuality spectrum to want anything to do with you besides your muscular brother, he redeems himself with the manliest declarations. You’ve had five dates, but you’ve yet to kiss besides a solitary peck on the lips and he makes you homemade soap with oatmeal. 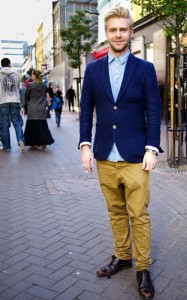 This man probably won’t know how to share dessert with you or chew with his mouth closed.  He probably is narcissistic, as he has grown up as the center of one woman’s life and attention: mommy dearest.  He probably turns his mother’s emails into poems that he reads at open mic nights with his top button buttoned and a self-admiring hair pat or two.  When you ask if he is looking for job, he will scoff at you in disgust because why would he get a job when he is “a writer?” 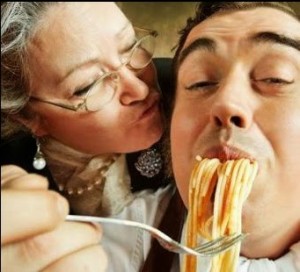